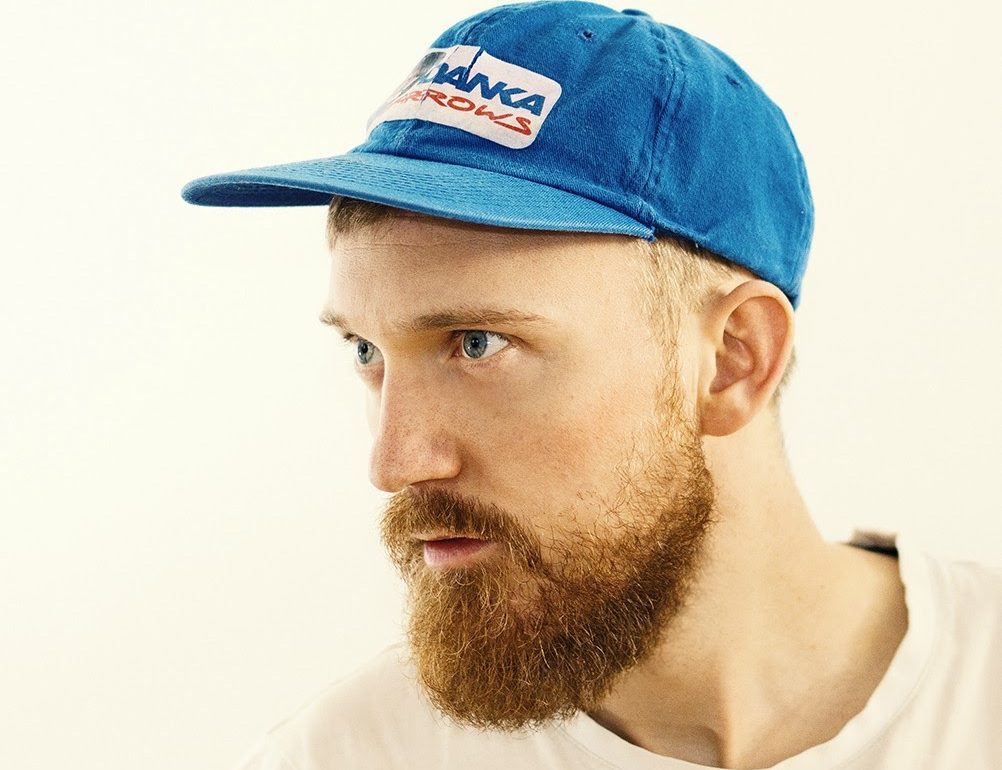 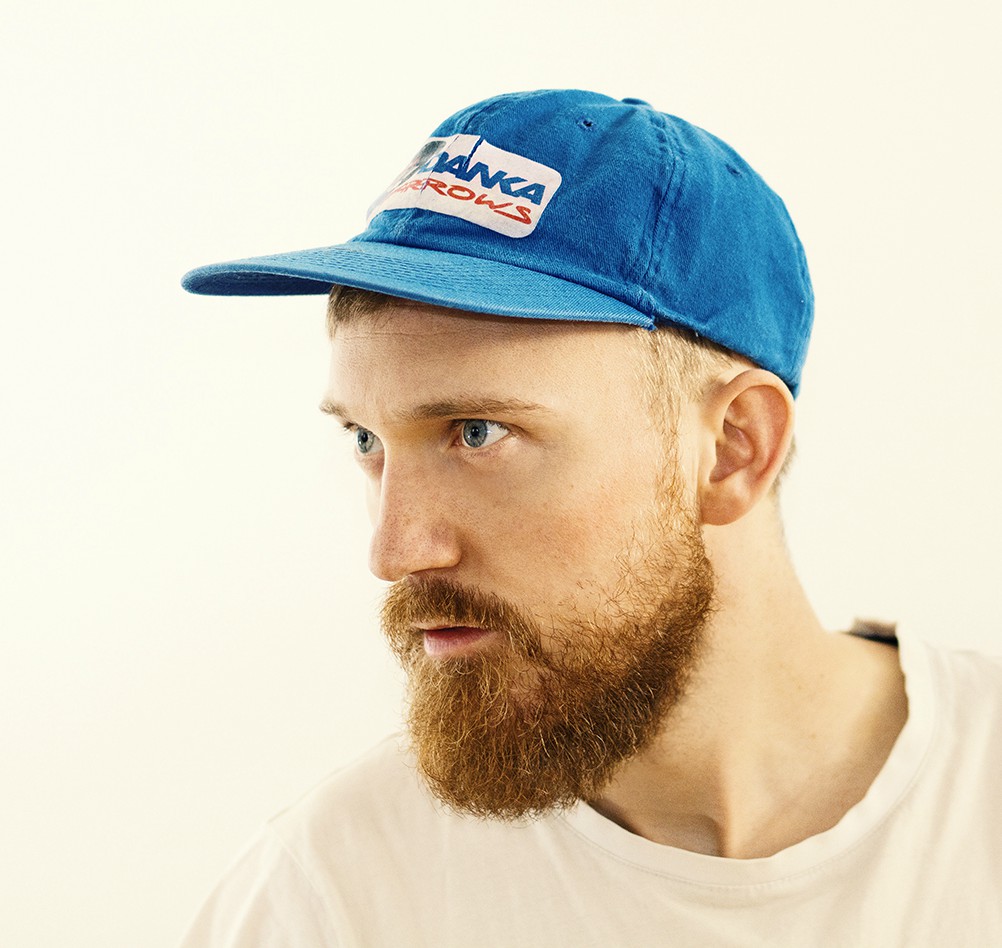 Danish musician Martin Baltser plays electro-folk and focuses on the small and yet significant things in life. The music is mainly acoustic and fits well into a quiet and intimate atmosphere. Martin Baltser’s music is always with a nerve and a simplicity that brings together the lyrics and the listeners.

I remember one summer many years ago. My mom, my sister and I were going to the beach here in Denmark on one of those hot, almost dusty, days back when I was still a kid and back when every car had its own unique pile of old cd’s. I got to put on an orange cd lying in my mom’s car – ‘Feels Like Home’ by Norah Jonas. This is my clearest first encounters with music that became the soundtrack of that summer. I think this had a huge impact later on as it turned out that I wish to set the scene with the music myself and bring magic to the small moments.  I remember the chilled stripped-down simple feel’ of Norah’s songs and my mom and sister smiling on the front seat.

Writing and producing my own music came much later. I guess I always had a curiosity about sounds and words that were slightly different from what you would hear on the radio. A teacher once introduced me to this crooked old-style songwriter called Nick Drake, unperfected and unpolished in my ears, and I fell in love with that sound instantly. After that, I sat down a ton with my cheap horrible sounding guitar and started writing my first lines. I simply haven’t stopped since then. Much later I was of course introduced to Bon Iver who again had a huge influence on my music and that’s when I started producing my first album.

I almost always have the same approach when I write songs. I have an old notepad with words and sentences I find interesting. Some makeup themes and some makeup titles. After setting the mood of a song with some keywords I sit down with my guitar to find some good chords and a melody usually with just gibberish lyrics. I then start producing and recording parts of the song and if it still seems like a strong and independent piece of music I start writing the lyrics. It might seem strange to do the lyrics at the very end but to me, it always made sense and sort of made the lyrics more precise and fitting to the production itself.

There is this romantic picture of songs created instantly in the middle of the night or out of the blue air. Ok, yes this sometimes happen to me too. But most of the time I have to sit down and tell myself to start writing for my creative flow to start. Writing music to me is like a puzzle. You can only finish it by spending time on it, overcoming different obstacles and searching hard for the song’s meaning.
I usually write about people that made me think of places that moved me and my new single Back Of You has a little of both.

As a musician, it becomes apparent that there is a huge difference between the art and the business. Is there anything about the music scene that you would personally change?

I think over the last few years’ the music scene has changed a lot. Small independent artists suddenly have the possibility to grow big without any major label. I am not sure I would change anything in the music scene because actually I think it’s exciting to be a part of this ‘everyone can be heard’- scene. As an independent artist, we do everything ourselves though. We creating music as well as managing everything, booking all jobs, selling all the music and writing magazines, playlists, radios and so on, it can be tough. Due to this increase of time we spend on the business side I would fear that some of the things that matter most to me would be neglected. Songs with strong lyrics and meaning seem rarer and rarer to me. We forget to spend time on the importance of the stories in music and just go with the easy sort of commercial sketch of a “love song”. This is just to put in on the edge but we need to get back to the good story in music case personally, I think we are starting to forget that. My new trilogy will be about just that!

Studio work and music creation or performing and interacting with a live audience, which do you prefer?

Over the years we, my band and I have been playing a lot and I would never miss that for anything in the world. But personally I have a soft spot for the creating process, the lyric writing and the production of the song. I love spending hours on a track and coming up with something weird and wonderful. But both performing live and producing music is an important sort of symbiosis for me to keep going.

After releasing my first album The Wasteland Incident I received an email from a choreographer from LA. She had made the moves for a former world champion in contemporary dance, Jan Ravnik, now dancing to one of my songs! I was sitting on the train and actually started crying. It was surprising and very touching to experience a dancer use my music like that. Watch it here:

Sunny Gray hits his own equilibrium in latest single

Always Bon Iver. And these days I am listening in many directions with artists such as Nick Drake, Sigur Rós, Woodkid, Ageir, and Damien Rice.

So my new single Back Off You if the first chapter in my upcoming huge video trilogy. The first music video has already been nominated for seven film festival awards and will be shown in Washington DC for winning best cinematography. The three songs will have a video with a connected plot inspired by shows such as Stranger Things. I will be focusing on the ‘good story’ and is my take on bringing back the importance and the ‘backbones’ to the usual pop song. The three singles might be the beginning of my second album.

As artists, we need to make music important again. First, we need to bring a good story back to the song.

This is a customizable subscription pop-up to sign up your visitors to your newsletter
More Stories
Upcoming Aussie composer Matthew Garrod shares enormous pop anthem ‘This Town’, announces EP