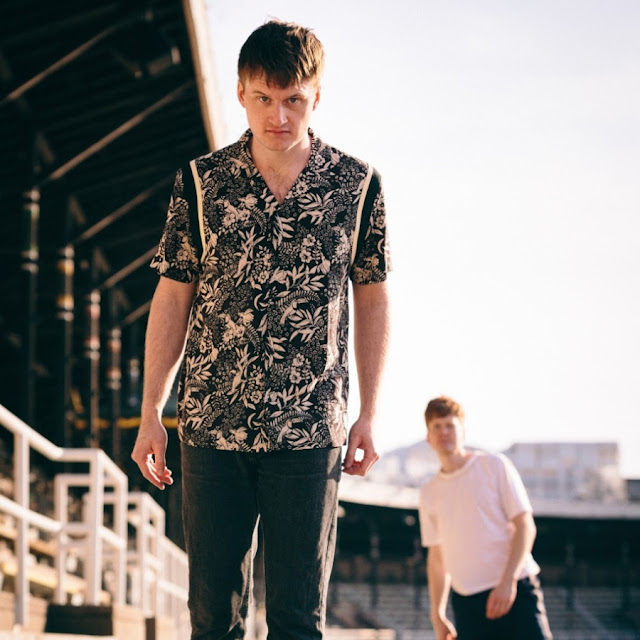 Swedish duo Oxen suggests a hostile message to a arch-rival in their new single ‘Dark and Depressive’. The success of the duo thus includes their previous single ‘Matrix Moves’ reaching and remaining Number 1 on German College Radio Charts for several weeks.  They have also recieved airplay from M94/5 Radio. Oxen have performed at Peace & Love Festival as well as Where’s The Music. Their latest single is reminiscent of 90’s grunge music angst.

Oxen explain the concept behind ‘Dark and depressive’, “This time we had an idea that we wanted not to only write a bunch of songs and put them together, but to actually have some sort of vision of what kind of album we wanted to make and what it should sound like. We have older brothers that forced us to listen to a ton of music from the 80s and 90s when we were kids. I remember writing this intro, wanting it to sound a bit like something you could’ve written in high school, cause I guess it was somewhere around that time both of us really got introduced to this kind of music. Even though you get different kinds of inspiration every day, I think we always found our way back to the alternative sound of the 80s and 90s. That’s definitely true for this song but also for the whole album”

Oxen’s new song is an on the nose, hostile message to an enemy hidden behind the facade of  electric and lively guitar play. 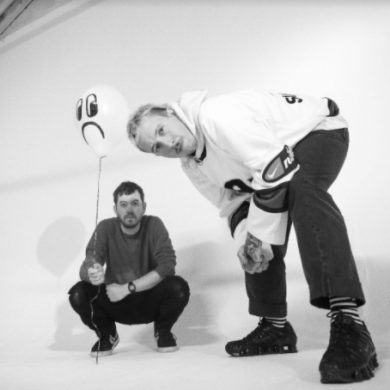