Pop songstress Dagny releases Side A of her debut album 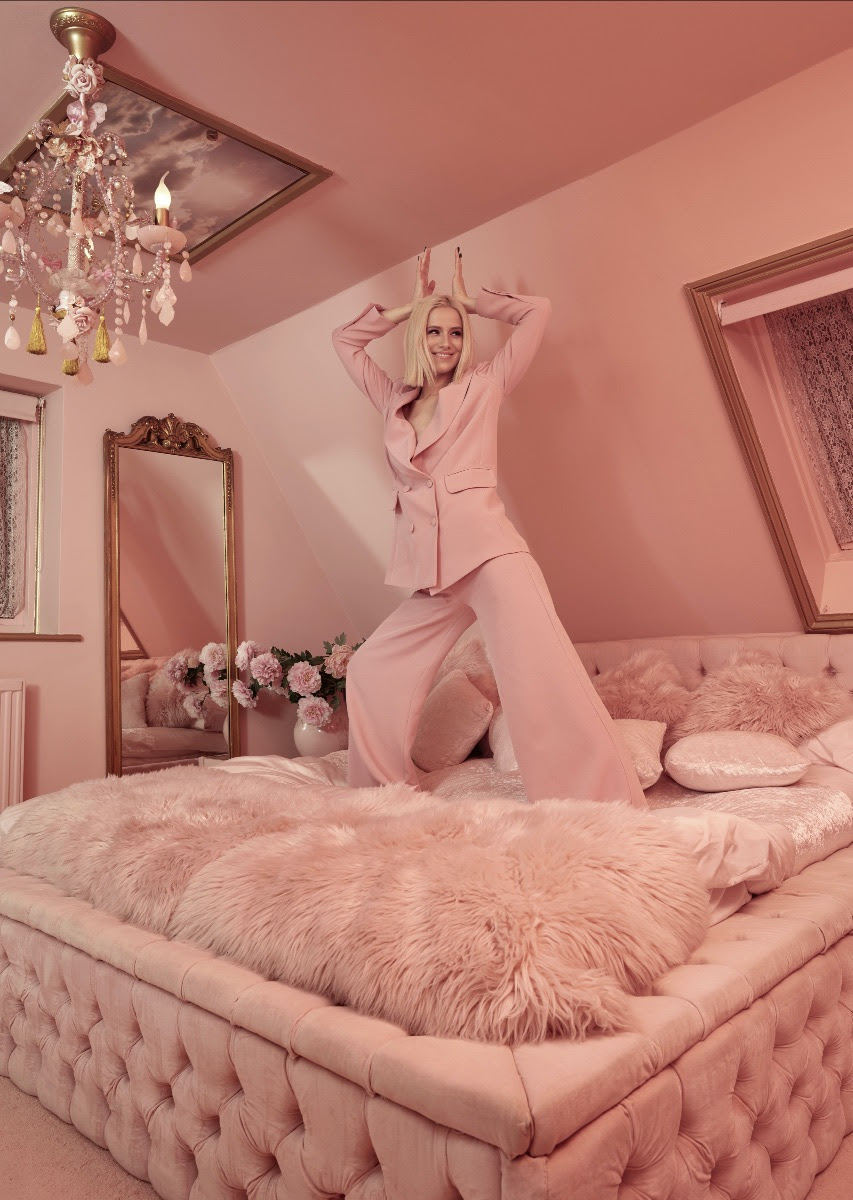 After writing over 250 songs in sessions and studios around the world, Dagny Norvoll Sandvik entered Livingroom Studios in Oslo in the fall of 2019 to finish work on her debut album. Now she’s finally ready to showcase the body of work she has long dreamed of releasing, starting with its first 6 tracks, Side A.

The songs that were chosen all had a clear theme, but Dagny felt like there were two sides to the story – which ultimately became the catalyst for the idea of dividing the album into two parts; Side A and Side B. As the theme of the album became clearer, Strangers / Lovers began to feel more and more like a concept album. “When it became clear that there were two sides that were in contrast to one another, it felt right to let people digest them one part at a time”, Dagny continued.

That first part makes up Side A, a collection of six songs that showcase Dagny’s growth as an artist and her focused creative vision. Lead single “Come Over” opens the album with a suggestive wink, the ballsy lyrics and bouncing production an invitation that’s impossible to turn down. “Shoulda Woulda Coulda” has a similar feeling of vitality, the clipped beats and singsong melodies converging for a chorus that blasts out like a thrilling rush like when you let go of your inhibitions.

The album’s second single, “Somebody”, sees Dagny follow in the footsteps of artists like Robyn, Susanne Sundfør and Taylor Swift as she achieves pop perfection. The track, written with Rat City, is pure euphoria, with Dagny proclaiming her love for her partner over shimmering synths and huge propulsive beats.