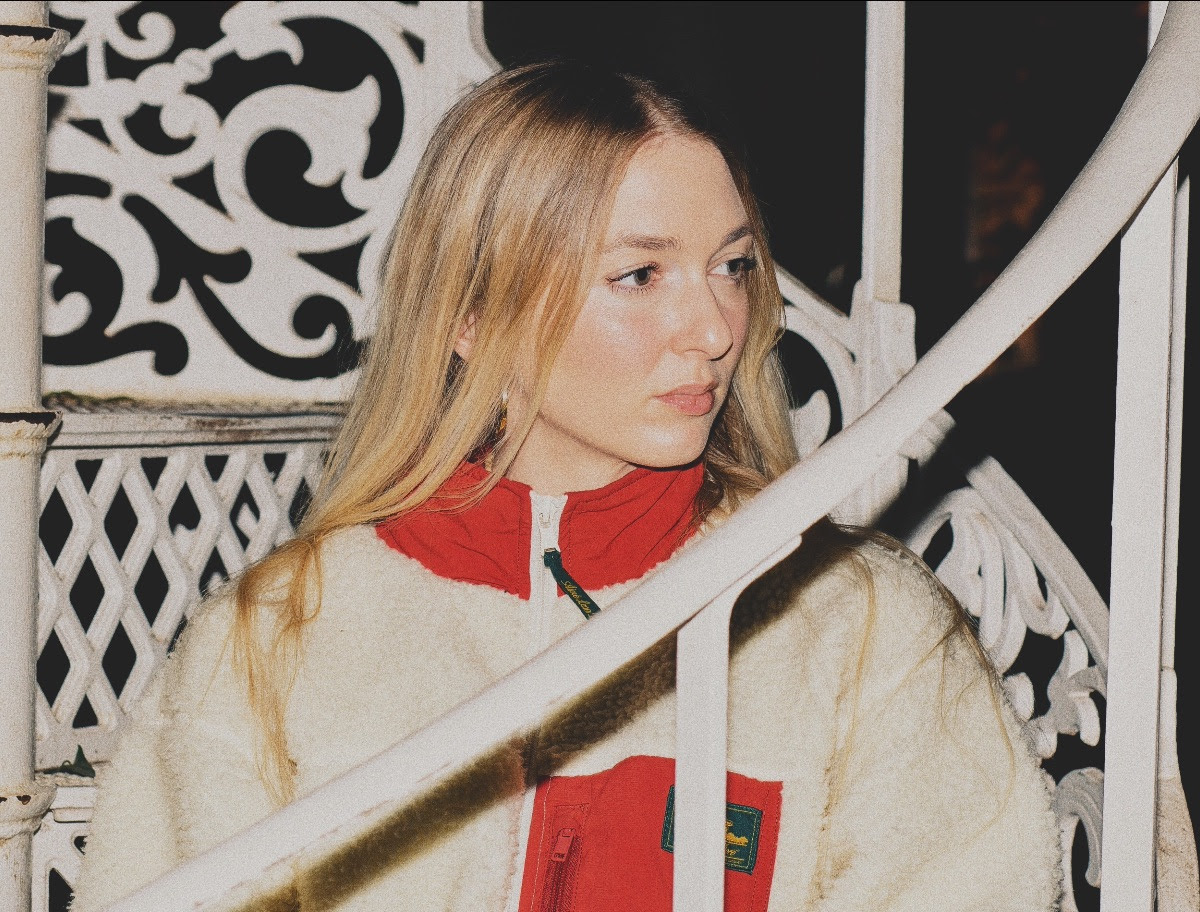 An artist defined by her irrepressible work ethic, Marie has taken her fans on quite the journey over the past 9 years. Across 5 EP’s, she has elegantly toed the line between jazz, R&B and soul – collaborating with the likes of Tom Misch and Alfa Mist along the way.

Brought up on some of soul and R&B’s greats; recalling the likes of Edwyn Collins, Womack & Womack and Gloria Gaynor being on regular rotation in her family home in Roskilde, Dahlstrom also cites the discoveries of Dwele, Musiq Soulchild, SWV, Dire Straits, Lucy Pearl, Erykah Badu, Kirk Franklin and Fleetwood Mac in her teenage years as key points of inspiration in her musical upbringing.

Supported and praised by the likes of Billboard, NYLON, Complex, The Line Of Best Fit, Clash Magazine, EARMILK and Wonderland Magazine, as well as radio airplay from BBC 1Xtra DJ’s Jamz Supernova, DJ Target, Toddla T and Rinse FM’s Jyoty, Marie has been patient with her career – carefully plotting and building towards Like Sand, her first full length body of work.

“Music is my identity,” says Marie. “It’s what I’m most proud of. I hope there will be something for everyone with these new songs, and I hope that people will find comfort, and maybe feel more of themselves whilst they listen.”