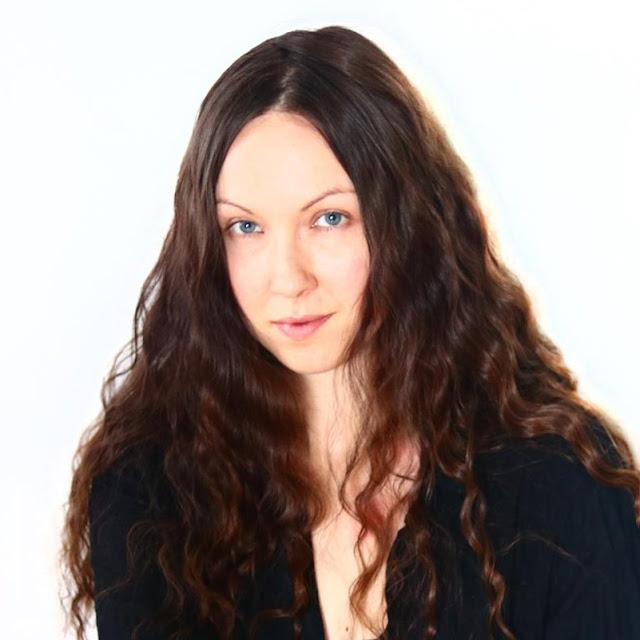 “Little Wooden Boat” is the first single on Sparxsea’s upcoming debut full-length album, On The Sea (Sparxsea Music, Fall 2020 release). The song is co-produced by Will Holland (Pixies, Fall Out Boy) and Will Bradford (SeepeopleS), and the rest of the album is currently being recorded/mixed/mastered at Chillhouse Studios in Boston, MA.  “Little Wooden Boat” was released on May 15, 2020 along with its music video that features solo sailor Holly Martin on her journey around the world in a 27-foot sailboat.

Sparxsea blends acoustics, soulful vocals and electronic beats with an adroit lyricism and modern folk sensibility to create a sound entirely her own.  In tradition of cross-genre acts such as Postal Service, Sufjan Stevens, and Colbie Caillat, Sparxsea’s music weaves between intimate anthems and inspiriting psalms that deal with hard hitting topics as it captures the power of healing and salvation.