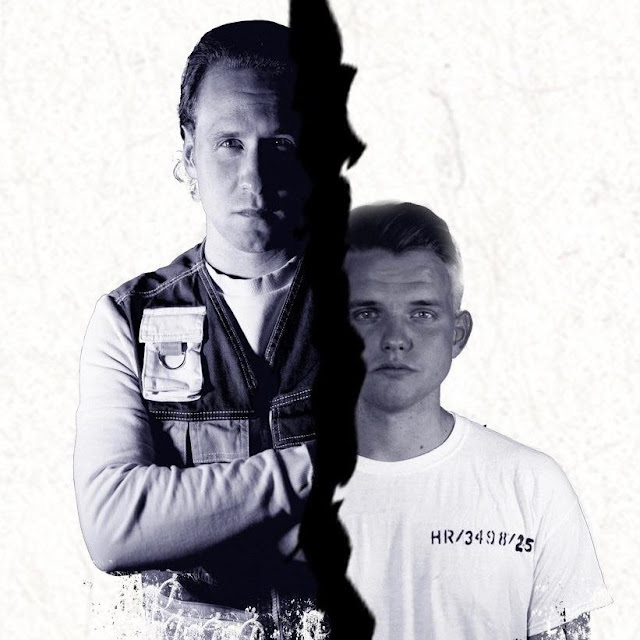 Made up of brothers Drew and Dylan Miller, alt-pop duo Cardiac Half returns with an intriguing single & video “Clone” dropping on Friday, May 22nd. The song, featuring singer/rapper Wande, has an infectious hook with dreamy guitars and a bumping rhythm that seamlessly blend alternative rock and mainstream pop. The video itself continues the story from their previous single “Medicine”, bringing fans deeper into the eerie post-apocalyptic cinematic universe Cardiac Half has created.

“‘Clone’ is our homage to bands like Maroon 5, The 1975, LANY and Twenty One Pilots; we drew inspiration from the greats of our genre without losing ourselves by writing a song that sounded derivative. Our talented guest vocalist Wande adds dimension and weight to the track with her soaring vocals. This song is set in an original cinematic universe and supported by a narrative music video that will compel our fans to dive deeper into our albums storyline as we move forward” – Dylan Miller, Guitar & Vocals

Cardiac Half previously appeared in a feature on Exit Through The Sound. 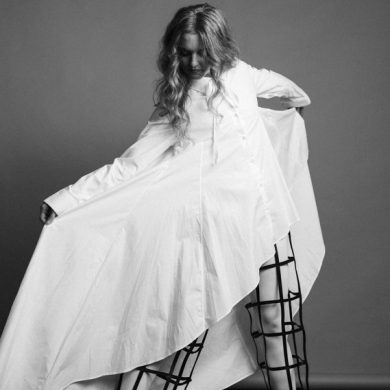