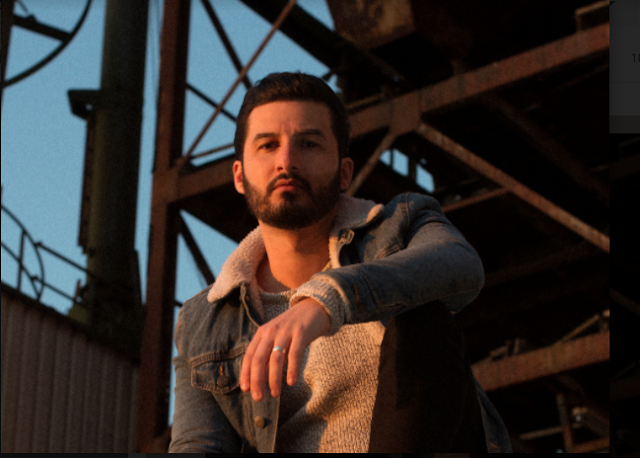 The song is based on a true event, it tells a story about two people in a relationship who love each other, but both do so in complete opposite ways. It’s written from the perspective of Hoger himself who is basically asking his partner the question how to love her the ‘right’ way, because it feels as if the level of affection is not balanced between the two. Sometimes it’s just as easy as it is extremely difficult to love someone, because we expect to be loved in the same way.

Hoger is a born entertainer. As a kid he used to dance and sing on tabletops, to the delight of his parents and family. Although, when Hoger took his first steps towards becoming an artist he was faced with heavy resistance from his family. It was unheard of that Hoger – who came from a strict Middle Eastern background – would to chase that ambition. “Music is just a hobby, not a serious profession.” Luckily he now does have his family’s unconditional love and support, therefore he is putting in 110% and encourages everyone else to do the same. Hoger’s dream seemed unrealistic and out of reach, yet he continued to hone his skills, teaching himself to write and record music in his bedroom and passing the knowledge onto his little sister and brother.

Most aspiring music artists will struggle – it’s hard making it in the music industry. Attempting to do so requires dedication and hard work. Hoger’s perseverance amid his family’s reservations and the industry’s demands demonstrates his love and passion for music. Giving up was never an option.

Throughout the years, Hoger has accomplished many of his goals. To this date, Hoger has worked as a songwriter for well-known artists like Naaz, Yellow Claw, Cher Lloyd and many more. In 2018, together with Sony ATV, he founded his own publishing company called Red Papula where he supports and develops songwriters / producers. In 2019, Hoger started releasing his own music. His music deals with universal themes such as love and pain, where raw emotions are expressed alongside pop melancholic melodies. Every song is written in the shape of a story with a corresponding video shot like a short movie.