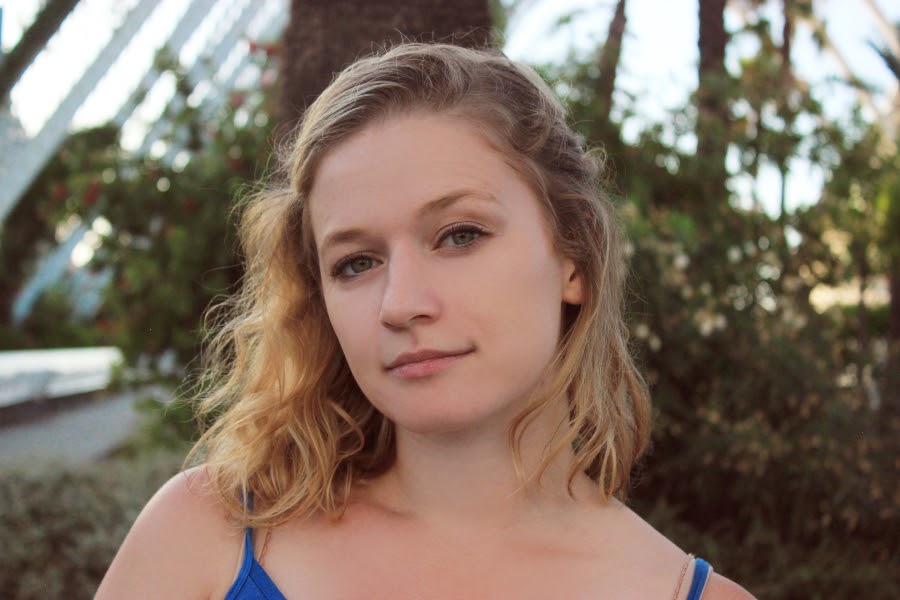 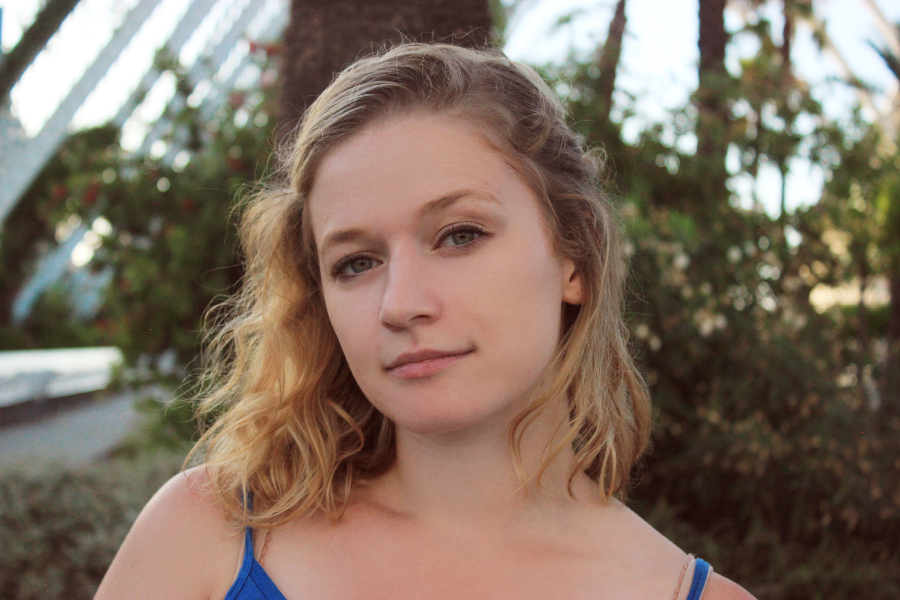 Get your fill of jazzy-chamber-pop soundscapes with Sarah Martinson and her debut album, Back To You. The album showcases extraordinary musical talent as Martinson collaborates with different musicians for every song, displaying diversity and skill from both herself and the other artists as they adapt to each new challenge. Our personal favourite off the album is the funky and fresh, ‘It Ain’t Over feat. Andrew Seely’ which carries a playful “give and take” attitude.

Find out more about the rising songstress in the link below.

Looking back, what were some of your earliest entries into music appreciation? And music production?
I grew up in a musical household so I was always a big fan from day 1! I used to hold my cat Zip and dance with him around the house while my mom practised the piano and I would make up nonsensical lyrics to the pieces that she routinely played. As a kid, I always had big dreams and fantasized about making my violin recitals or elementary school talent show performances as extra and flashy as possible. The rest is history – I’ve never really imagined life without loving music and aiming to teach and perform. I wrote a lot of songs as a kid and was lucky to only find encouragement at home to belt my classics like “Sister the Daddy” and “Poop on Bears”. My lyrics have definitely improved, and I always hope that 4-year-old Sarah would be happy with the way I’m making music today.

What are some of your key musical influences?
Growing up in a classical household, I definitely take a lot of my inspiration from that world. I was exclusively a classical musician until I was 27, so I’m still finding my voice in the contemporary world. I love taking classical riffs and harmonic ideas and putting them into more funky or folky settings – some of my favourites have always been Earth Wind & Fire, Stevie Wonder, and Jojo. It’s strange because my favourite musicians are often musicians whose style I do not emulate. I’ve tried to sound like some of my favourite musicians from time to time, but I’ve learned that my music sounds better when I’m focusing 100% on sounding like myself. Sometimes it’s hard to accept that we all can’t be Stevie Wonder and Tori Kelly and Alison Krauss and Usher all at the same time. I’m slowly realizing that it’s totally okay and normal to honour your musical idols through your dedication to a completely different style and genre.

If you could paint a picture of your unique sound, what would it look like?
Oh wow, definitely some kind of finger painting bursting with color…the kind of painting that looks like total chaos until you either squint or get in really close and see all the little cartoon owls and entire dramatic scenes playing out in the bottom left square inch. Maybe there are a few leaves or sticks glued on, and there is 100% a cat in this painting somewhere.

Take us through your songwriting process. Are there any particular steps you take when putting music together?
Wow – so, my songwriting process is kind of wild, and I’m not sure if that’s a good thing or not. I basically just write songs in my head and obsess over them for months until I feel like I’ve crafted them into the best possible final product. For this reason, I’m not the best at co-writing (but I’m working that!). I’m a very social person, but when I’m writing, I like to either sit in a dark room by myself and kind of stare at the wall for a while, or I like to work on songs while I’m doing other tasks. Cleaning, running, or (my favourite) sitting around a fire pit with friends while kind of ignoring the conversation and letting the flames hypnotize me, are all foolproof ways to get me into a creative state.

What gets your creative juices flowing?
For some reason, I always get LOADS of ideas when I fly. I don’t know why, but 100% of the time I’m on an aeroplane, without fail, I write something I’m excited about. Also the classics – wine, hiking, being in nature – these things always loosen me up and get me excited to create something new. I have a hard time sitting through concerts; they inspire me so much that I often just get stressed out with loads of new ideas and then I have a hard time focusing on the incredible music in front of me.

What is the most memorable response you have had to your music?
I know this is a classic answer,  but there’s nothing better than someone telling you that your music affected them profoundly in some way. I’ve had a couple of former students tell me that certain songs of mine have helped them with their depression and inspired them to go after their dreams. It doesn’t get much more rewarding than that.

What would you like to achieve with your music? What does success look like to you?
This changes every day. I’m new to the commercial world of music, and it’s honestly so intimidating! Sometimes I get greedy and feel like the end goal is fame and glory just for fame and glory’s sake, but I know that’s not the point of an honest music career.  It’s hard to not get up in chasing metrics and hoping to break through all the (very good) noise. But I’m always brought back to reality when I realize that I am profoundly happy when I am simply making music that I enjoy. I have a lot of goals that I’d like to achieve with my music, LOADS of projects planned, and lots of fantasized visions of various future achievements. When I reflect on why I’m doing this, at my core, I realize that success just means recording and performing as much as possible, making music that I genuinely love, and meeting loads of people along the way. I never want to stop learning and I never want to fear making colossal mistakes.

What’s on your current playlist?
I’ve been getting really into the Yellowjackets lately, and I’ve become very keyboard-curious this month listening to Anomalie and Jesus Molina. Jojo is always on my playlist, and I’m currently also trying to relearn every word of Hamilton to get stoked for the movie release next month. I’m loving Victoria Monet and Malena Marcase as well right now. This question is hard…there are always 5 million songs in my queue and I can never decide what to listen to first because there is no time to enjoy it all!

Breakdown the news for us: what can we expect from you in the near future?
Well… I just released my first album! It’s called Back to You and it was just released at the end of May.  I’m waiting for my life to settle down before I know if I’ll be gigging so in the meantime, I’m already recording the next project. You’ll see a single in the first week of September. woohoo!  My first album was written and recorded in Spain, and it definitely reflects on the years I spent living in Spain, Alaska, and all the people I met during those times. This next project reflects more on the last few COVID-centric months, where I’ve been couch-surfing with friends in the US while I try to immigrate to Scotland. I’ve been in Colorado for three months, so this project has a very acoustic, natural, and raw sound, inspired by the vast fields, mountains, and down-to-Earth folks in this small town.

This is a customizable subscription pop-up to sign up your visitors to your newsletter
More Stories
U.S Girls {Velvet 4 Sale}