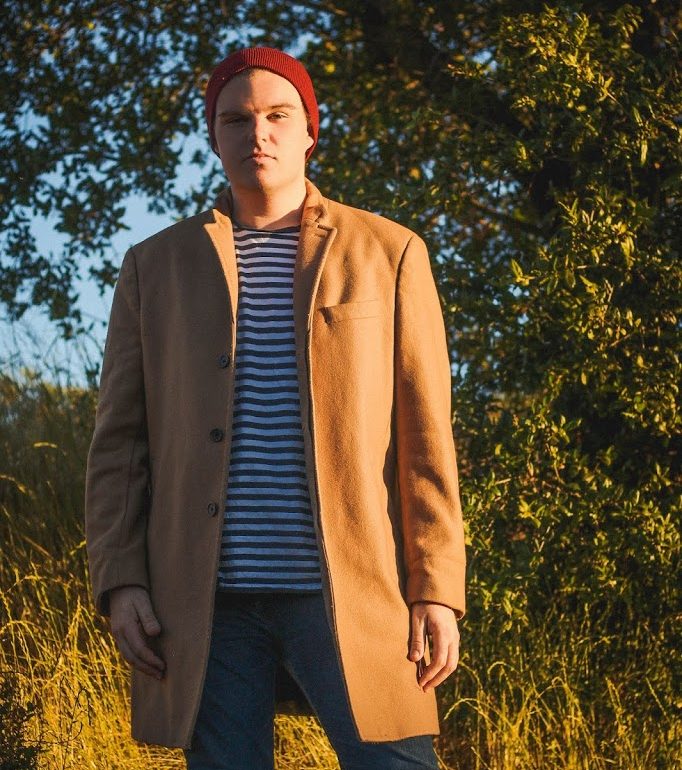 Ryan Nealon, 25, is a singer/songwriter from San Diego, CA and is based in Los Angeles, CA. Nealon has received a Bachelor of Arts Degree (BA) from the University of California Los Angeles (UCLA) for Ethnomusicology – Jazz Studies with an emphasis in Jazz Voice.
After the success of his independent releases garnering over 500k streams collectively, Los Angeles-based singer/songwriter Ryan Nealon is releasing ‘Mistakes’ on June 26th, 2020, which we are happy to be premiering today!

‘Mistakes’ is the second track from Nealon’s highly anticipated EP. The track is a coming of age story about struggling with empathy and self-loathing. Ryan says:
“‘Mistakes’, which is the second song off of my EP coming this fall, is about my personal struggle with empathy and losing friends. This song is a bit more on the personal side and was very uncomfortable to write because of how much it hit home. These are things that I don’t like telling people–I don’t like being painted as a villain let alone admitting to it regardless of my intentions. This song really helped me forgive myself for not reading into situations more and has helped me grow into the man I am today. I wrote this song with my friend Bret Paddock, and we wanted to write something very brutally honest about my past, and even though it hurts, I think there’s a real beauty in sharing a song that was never meant to be shared.”
‘Mistakes’ was recorded by Zack Djurich (NAS, Kanye West, Teyana Taylor) and Kylie Rothfield (Alisan Porter, Chrissy Metz), and was mixed and produced by Djurich at his studio in North Hollywood, CA.