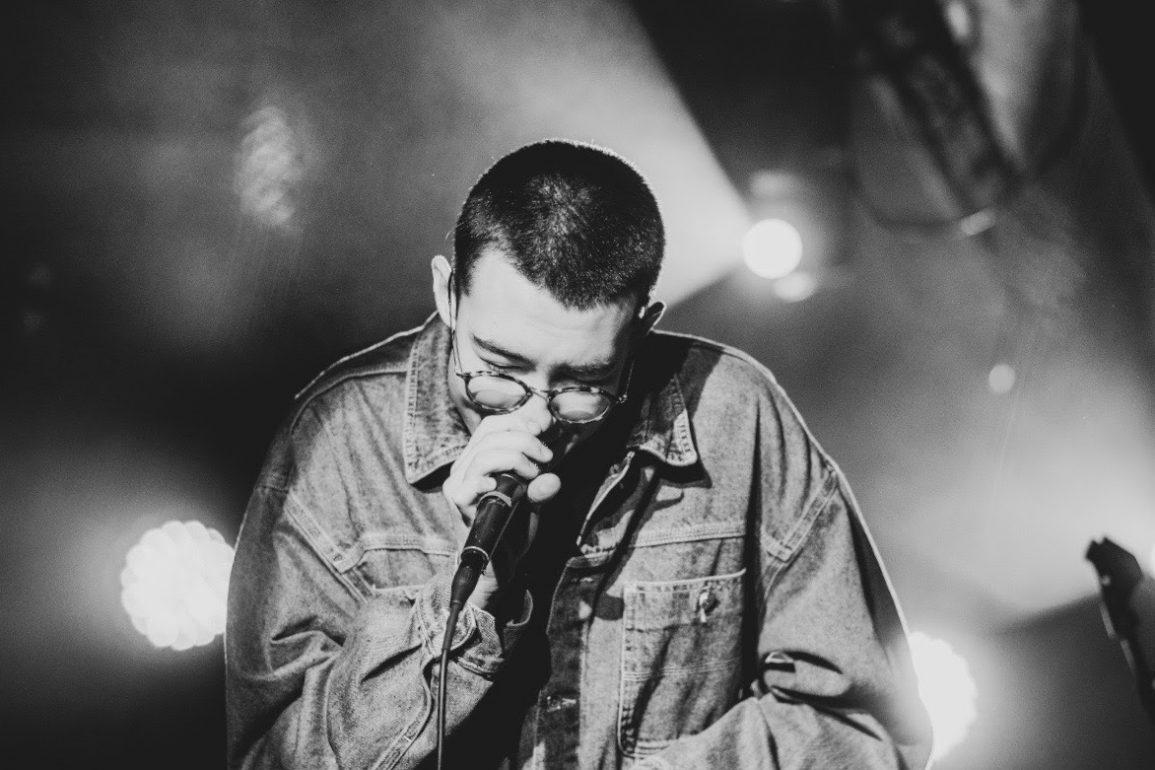 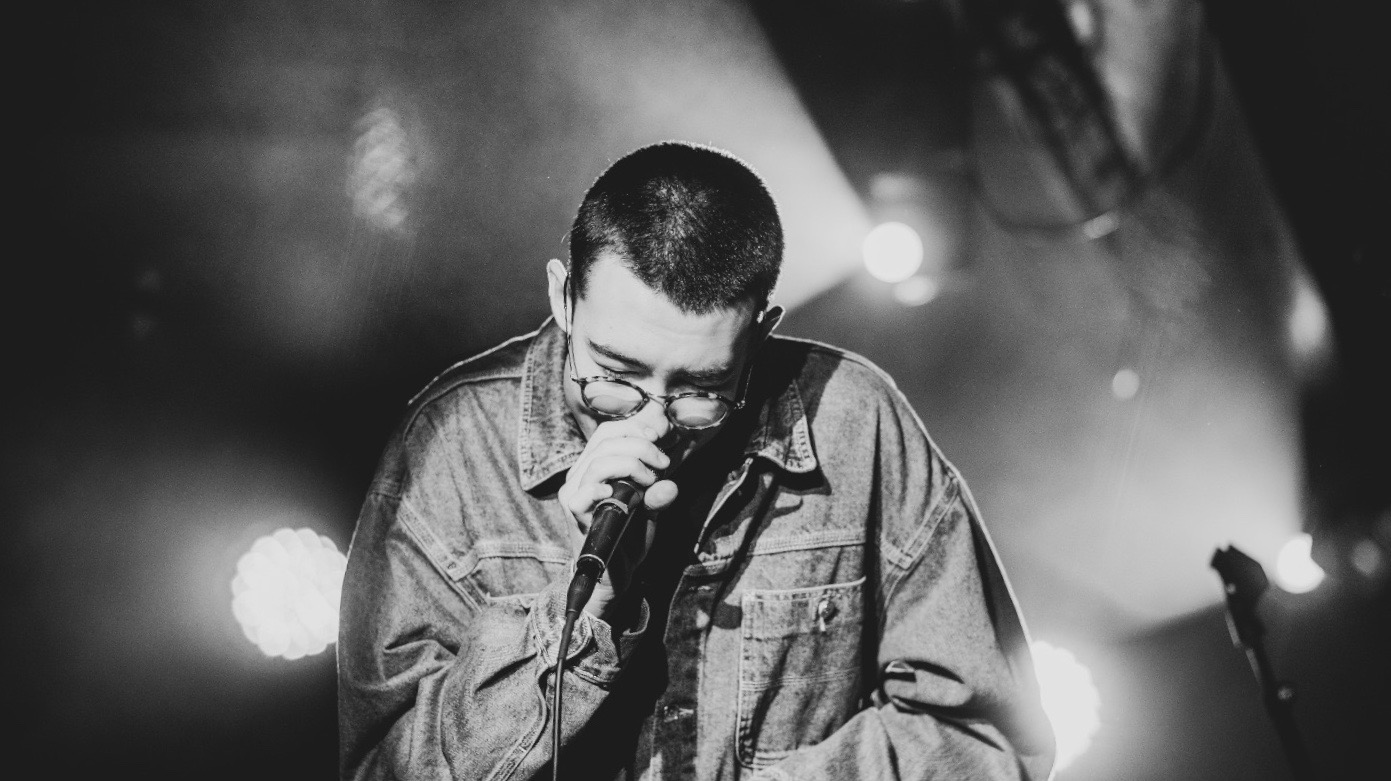 After having his A levels cancelled, 18-year-old, queer DIY artist ewyorican reacts with ‘Treat Myself (better)’, releasing through AWAL on July 3rd. Exploring the need for self-care with a barrage of percussion, lush keys and clever rhymes, ewyorican says:
“I made the instrumental at school but recorded the vocals after my A-levels were cancelled, and so it’s got this duality to it. I realised I had been pushing myself too hard for too long, and needed to treat myself better.”
Ewyorican has built a world of visuals around the track to sustain momentum after the track’s release, with a one-take bathroom music video, lyric and production breakdowns and performance videos. ‘Treat Myself (better)’ is the first in a series of singles titled “Modes of Self Care”, with the second single ‘In My Room’ releasing on July 24, 2020.
“The video took a single take, and it’s me in the bathroom of my family home literally treating myself well. A bubble bath and my self-care routine, the physical side of treating myself.”
Enjoy the premiere of ‘TMB’ and its music video below: 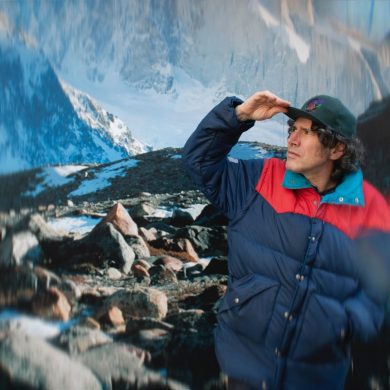