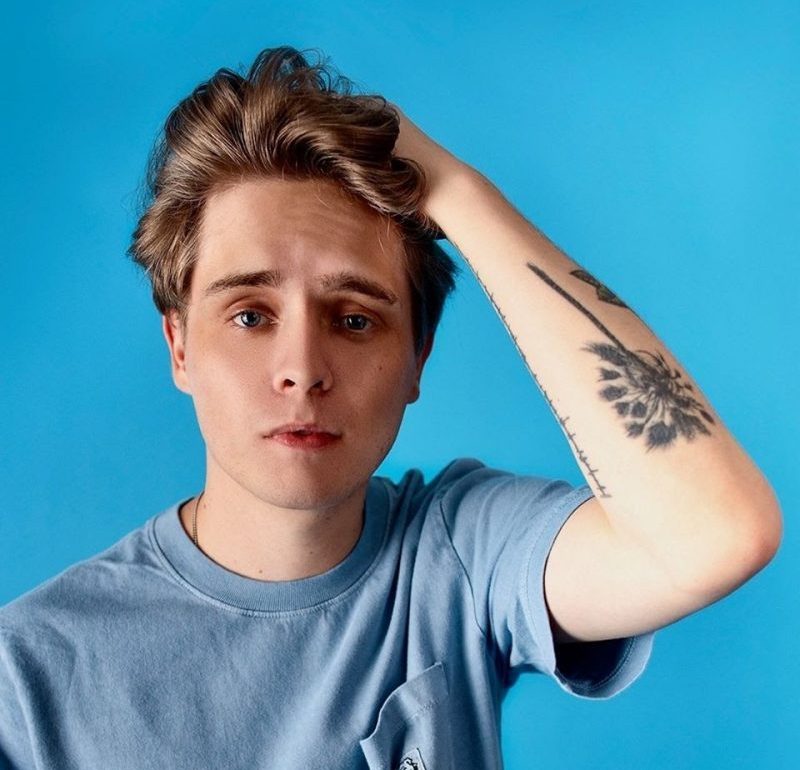 “‘Deep Shit’ is for the carefree spirit that we all have within us,” Kennedy says. “Telling someone how you feel can be terrifying. This song is about taking that leap of faith and letting that person know, regardless of the outcome.”

New fans continue to fall in love with Devin’s unique brand of left-of-center, California sad-pop including recently-released tracks “Happy Yet” and “No Parachute”, which while having it’s viral moment on TikTok quickly landed a spot on Shazam’s coveted “Best New Music Weekly” playlist. Factor in 2.4M global streams independently, and placements on Apple Music’s “New Music Daily”, “In My Room”, “Today At Apple” and ”Date Night” playlists, it’s clear that Devin Kennedy is set to make a memorable breakthrough into the pop world.