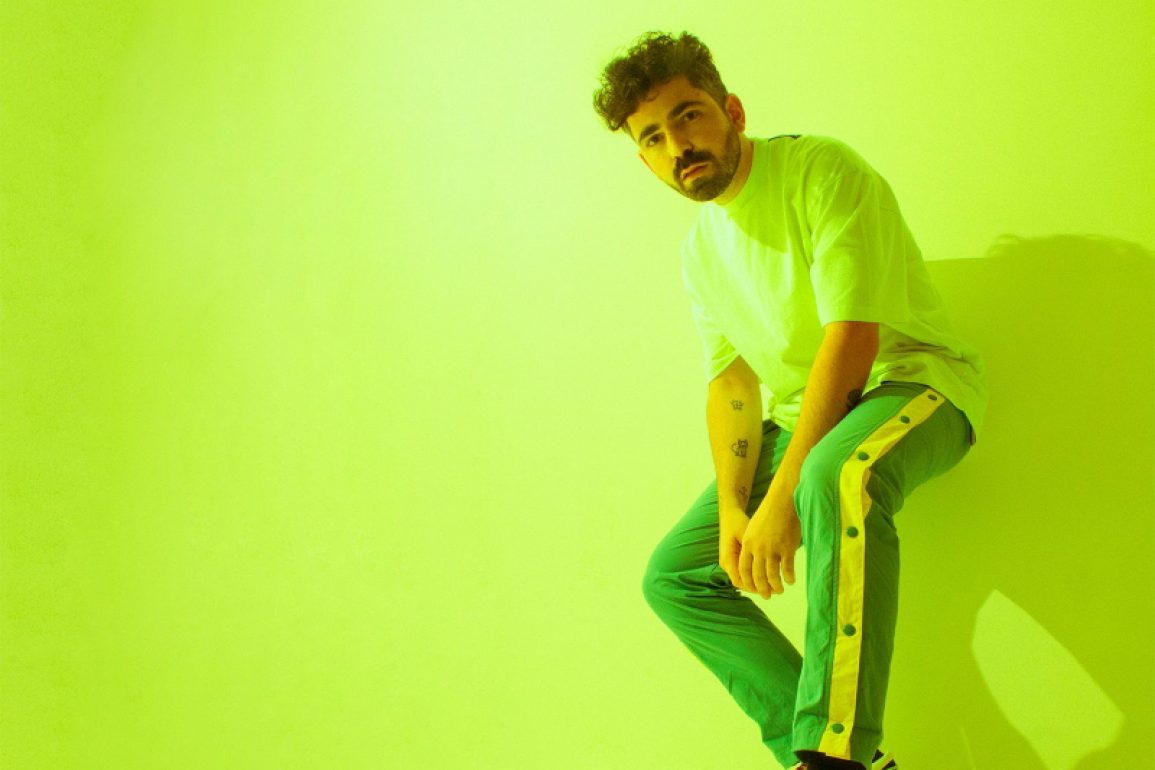 E-D-M previously commented on the Cartal’s previous work, “Felix and Sophie shine in their own unique light, with Felix being a nominee for Dance Recording of the Year at the Juno’s and Sophie’s single ‘Black Mirror’ receiving commercial success on Billboard’s Dance Club Songs Chart.”

ICYMI: UK producer Koloto, reimagines multi-instrumentalist Theodore’s ‘Towards?’ as an tender treat for the ears

Speaking about the new single ‘Harmony’, Felix Cartal tells us, “It’s been weird times lately and in weird times I’ve always looked to music to be the answer for how I’m feeling. Often a sad song can be cathartic in the way it helps you feel less alone, like someone understands how you’re feeling too, and I love that feeling. It’s something I strive for often in the music I make. But there is another side of the spectrum, the song that can help lift your spirits rather than reinforce them. ‘Harmony’ is inspired by the pop heroes that shaped the music that I unapologetically loved growing up. Madonna’s “Hung Up”, Britney Spears “Toxic,” Gwen Stefani “What You Waiting For,” these brazen pop bangers that wake you up with nostalgic production that just makes you feel good. Simply put, it’s a song you put on that hopefully makes you feel a bit better than before you listened.”