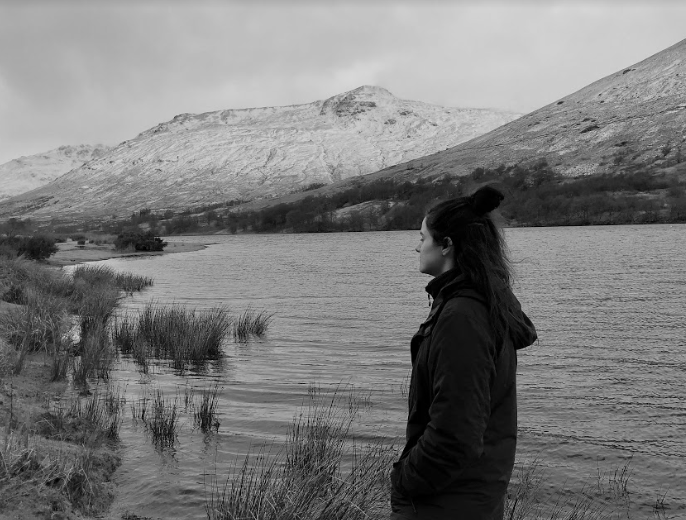 London singer-songwriter Alice Ray has shared her new single, ‘Lost In The Dark’. The track is the title track from her upcoming debut EP, out on November 27th.

With stunning vocals set against an expressive and evocative blend of piano, organ and delicate strings, ‘Lost In The Dark’ is an infectious and personal exploration of emotional complexities. Building through pensive, narrative verses into soaring and passionate choruses, the track has been met with support from BBC Introducing.

“‘Lost In The Dark’ is a song about meeting someone at a time of great sadness in your life,” explains Alice.“You bring an energy and a friendship to each other that you didn’t know you needed, and at that point in time you help each other to see the next path.“

“I like the idea that once we meet someone and share an experience, we always know they exist. It doesn’t always mean it’s right that our paths carry on together, but for some reason we met them at the right time in order to be able to feel we can carry on to the next part of our own journey.”

‘Lost In The Dark’ follows the release of Alice’s debut single ‘I See You’ and its follow-up ‘For And Against’, released earlier this year to acclaim from BBC Introducing. Both tracks also feature on the upcoming EP, a deeply cathartic collection which chronicles the emotional highs and lows of meeting someone who provides hope after a difficult time, but which eventually becomes a destructive force.

Arranged chronologically, the tracks chart the start, end and aftermath of a period of uncertainty and loss of self, forming a moving and personal journey of realisation. ‘For And Against’ is a driven and open account of indecision set against warped and sweeping touches of electronica, while ‘Think Of You’ blends beautiful orchestral passages with gritty verses which hint equally at longing and frustration.

Showcasing powerful and poignant lyricism set against lush, varied and dynamic instrumentation, the EP sets out Alice’s intent as a truly exciting new presence, ready to make a bold mark.

LOST IN THE DARK EP

Lost In The Dark