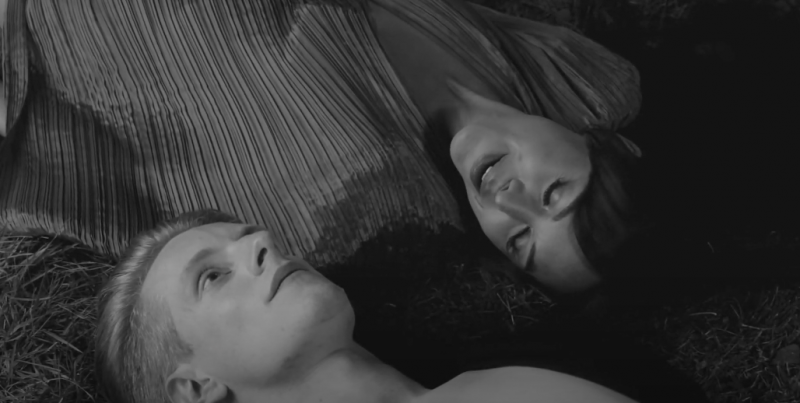 Singer-songwriter Riva Taylor has debuted the video for her single ‘If I Could Ever Stop Loving You.’ The single was the first release since her album This Woman’s Heart .1 came out in March, accumulating over 1.2 million streams to date.

Speaking about the track, Riva says: “ ‘If I Could Ever Stop Loving You’ is a song about being cool with the idea of feeling love for someone you are no longer with, making peace with disappointment, and honouring the power of a feeling of everlasting love. It felt like the perfect statement to open the next chapter of music for me – which is all about moving out of darkness, solving inner questions and celebrating a bright, unknown future.”

‘If I Could Ever Stop Loving You’ has been produced by Bastian, who has worked with the likes of Jess Glynne, Jessie Ware, Jack Garratt, and Connie Constance amongst others.

Riva is due to release more new music later in November, with the second part of her This Woman’s Heart album due early next year.

This is a customizable subscription pop-up to sign up your visitors to your newsletter
More Stories
Experimental music producer, Kitzl releases the video for her latest track, ‘Wizard Girls’