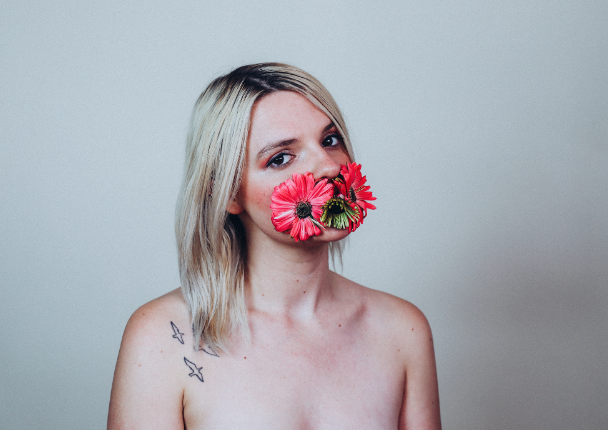 Kat Hamilton is a singer, songwriter and performer based in Los Angeles. Growing up in the Bay Area, the musician has hopped from city to city, leaving her mark in New York, Philadelphia, Boston, London, Los Angeles, and San Francisco. Hamilton cleverly crafts an intimate blend of rock, pop, Americana and emo, establishing an entirely new genre. Hamilton’s career has the trajectory of a chameleon; lending her talents to pop-punk, emo, r&b, hip-hop, pop and country. She is no stranger to reinventing herself.

In 2017, Hamilton ended her five-year run as the front woman of popular east-coast pop punkers, Manic Pixi, before shifting her focus to her upcoming solo album. Hamilton confides, “I was really lost, I had just gotten out of a recovery center and these songs became my way of coping”. Hence Recovery Songs was born, a nine-track album narrating resilience and depicting real life experiences of her struggle with addiction and overcoming trauma. The songstress reveals, “The music was inspired by being knocked down and getting back up. Going to the darkest places in yourself and in life and managing to make it through. I went through hell and found a way to be okay, but I like to think that this work can resonate with people who aren’t in the recovery process. Anyone who’s ever struggled could relate to this music”.

Californian rising star CLAY drops bright and quirky video for her single that has a fresh take on US politics, ‘orange’