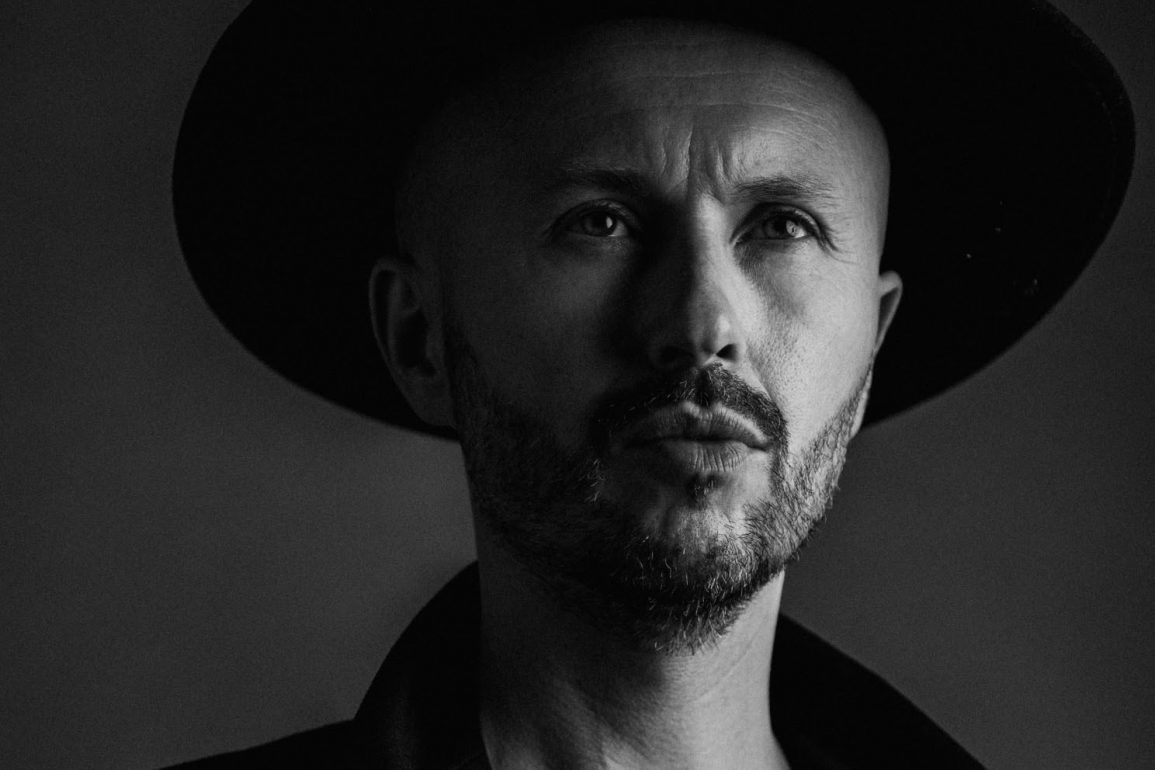 Music producer Wax Tailor has released his single ‘Misery (ft. Rosemary Standley)’  via Lab’oratoire. The single is to feature on the music producers anticipated forthcoming album The Shadow Of Their Suns set for release on the 8th of January 2021.

Pre-save The Shadow Of Their Suns

As you wait for the release of the album date, which is fast approaching. You can check out Tailor’s animated dystopian music video for ‘Misery’, through imagery that features the ‘national’ flags almost identical to the United States of America’s one. Could this be a nudge at Trump’s authoritarian & chaotic leadership and the recent elections that took place in the States just over a week ago?

Explaining the video concept, Wax Tailor adds, “Berkay contacted me earlier this year to propose to work on an animated music video. I was just ending  ‘Misery’. The speech I used comes from the past (the ‘80s) and is unfortunately still relevant in the present. So, I said it would be interesting to imagine a future dystopian scenario. Berkay came with the emoji faces idea & we’ve begun to exchange ideas about the concept & this allegorical lecture.”

The Shadow Of Their Suns Tracklist

1. Fear Of A Blind Planet 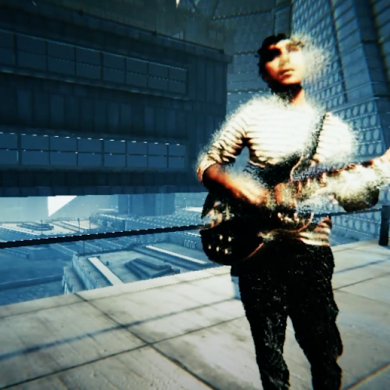