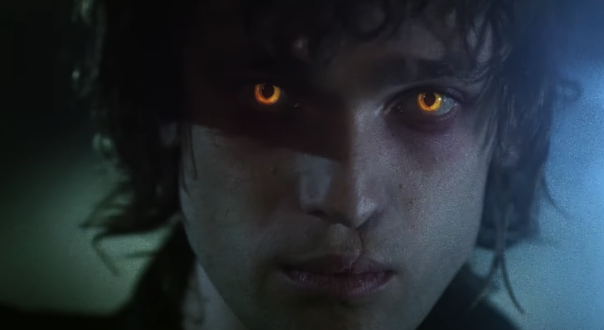 The video follows DeathbyRomy and a male love interest throughout a dark eerie night in Los Angeles, including a journey through the iconic 2nd Street Tunnel in Downtown. The two visit an ominous party where a look into their eyes can tell there’s something strange inside both of them. DJ Politik himself makes a brief cameo at the end, exuding the same supernatural spirit coming from within him.

Regarding the video, Director ALEXI said “Given the title and theme of the record, we tried to pay homage to the 80’s thriller/horror genre and create a narrative around the idea of werewolves running wild at night.”

DJ Politik added, “Given that this is my debut single as an artist/producer, I wanted to really make an impact with the visual. Something bold and cinematic that aligns with the theme of the record — dark, eerie, energetic, and reckless. This is the type of quality and attention-to-detail that motivates and inspires me to continue creating and evolving as an artist.” 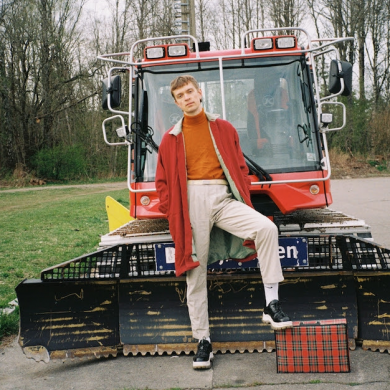