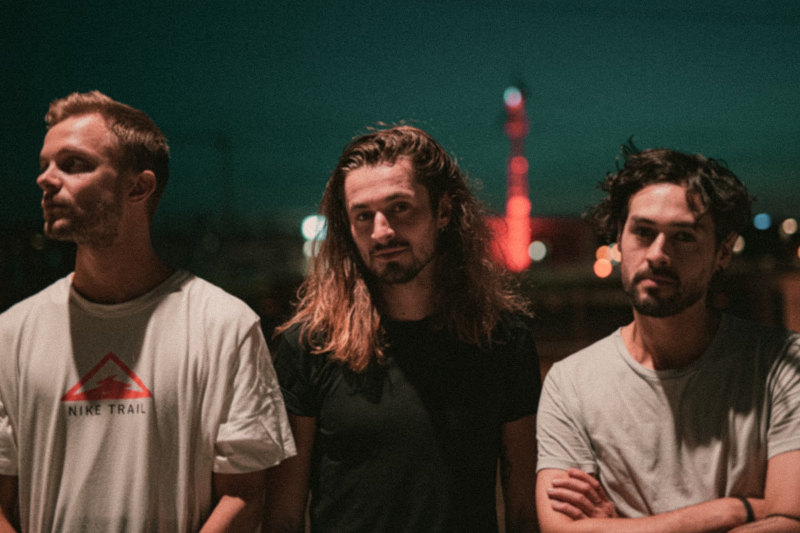 Filled up your speakers and feast your eyes on the visual treat that is Eau Rouge’s latest video for song ‘I Know That You Know’. The band featured on Raudio with this latest single, which officially released last week via Riptide Records. Since the release of the video, the band has been raving about the direction it took on Facebook, “Massive thanks to Felix Keltsch who created this masterpiece of colors”

Stream/download ‘I Know That You Know’

Eau Rouge elaborates on the collaboration with director Felix Keltsch: “We basically just met with Felix, who‘s the director of photography and editor, and had a couple of ideas what the video should look like. It was about just having fun – not needing to act or pretend. We also wanted to underline the message of the song: be yourself, don’t let others rate you down, stay true, defiant in a positive way. Our label had brought us good french wine, that may have helped too ;)”

The ‘I Know That You Know’ sees the band leaving their inhibitions aside and instead embracing the energy of the song with freeform expression throughout the video.