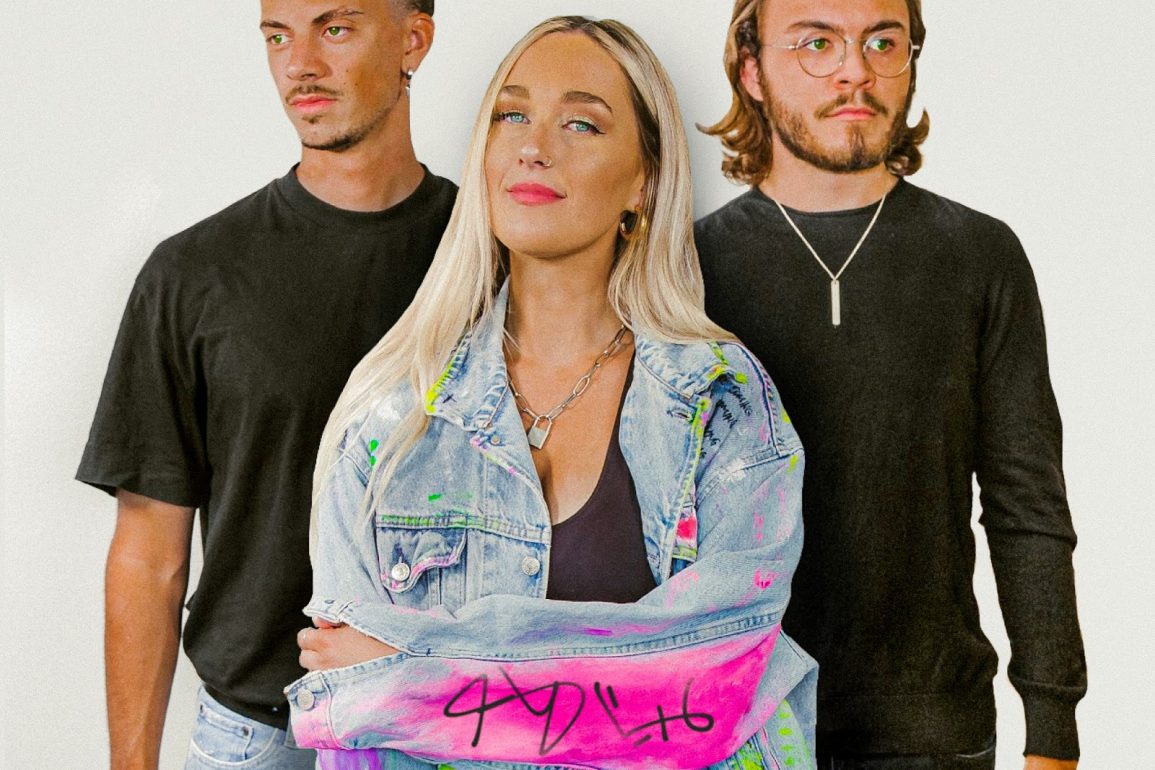 Since its release a little over a month ago, ‘Good Things Are Coming’ by collaborative team, HOFFEY and Vincent has been marking itself as the “feel-good anthem” that’s provided a little bit of positivity in 2020. Within its first 24 hours of being released, the single was streamed over 10k times on Spotify alone and we’ve since seen that number jump above 100 000. Shortly following the release, MrSuicideSheep also picked up the single, featuring it on their Youtube channel, to the joy of their subscribers.

Now you can enjoy the lyric video for the vibing single, featuring bold colours and footage of HOFFEY celebrating life.

By admin
In Videos