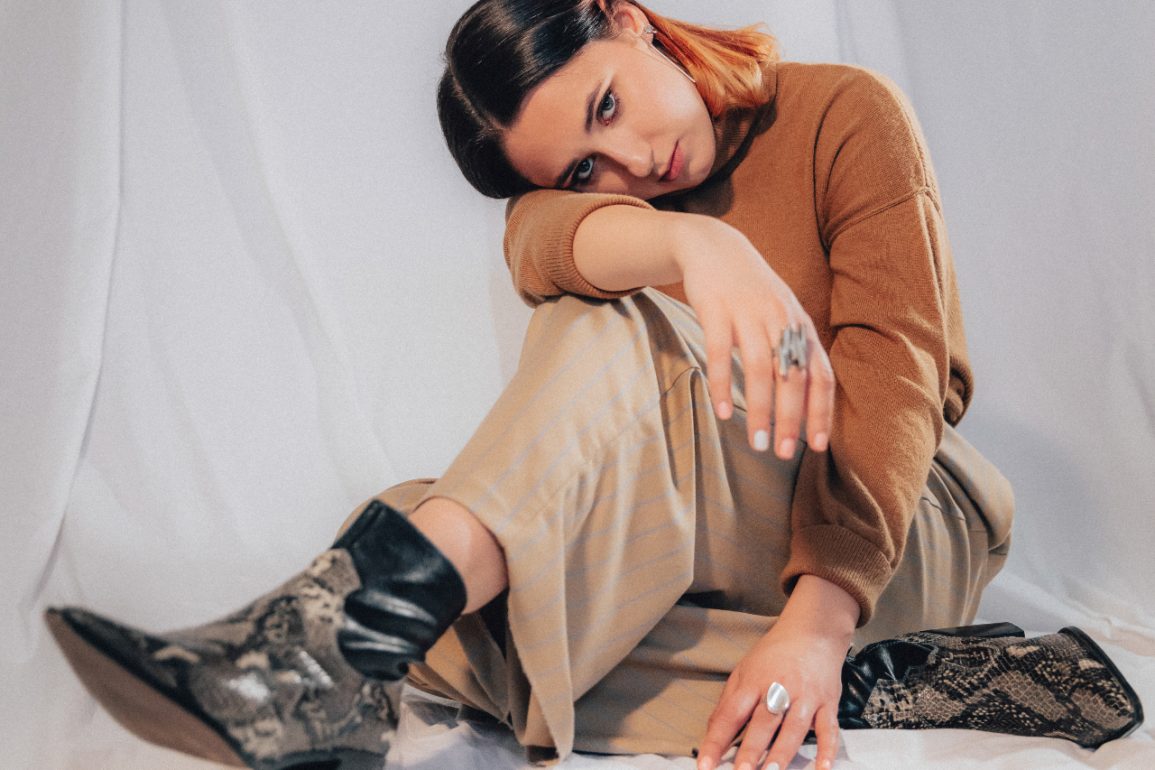 22 year old singer-songwriter Nata originally hails from Moldova and is currently based in London. Having written her first song at 11, her musical side  was further explored through classical piano training and being involved in musical theatre as a teenager.

After graduating The Institute of Contemporary Music Performance, Nata relocated to Southern California for a few months of writing and gigging at local venues.

Following the release of her first single Chocolate and Red Wine in 2019, Nata has since deviated away from her orchestral ballad routes and gravitated towards a more modern, raw approach to her songwriting, defining it as sad-girl pop. Nata has honed her performance skills and is currently a resident artist across a variety of venues in London.

With lyrical honesty and detailed storytelling, complemented by catchy pop melodies, her music is for the likes of such artists like Nina Nesbitt, Ashe, FINNEAS and JP Saxe.

No Rush is a result of a bitter teenage outburst. The relatable lyrical sarcasm pretty much dominates the song. It tells a story of two people who never resulted in a relationship regardless to the chemistry between them. The built up beat and muted guitar takes the track into a “sad girl pop” direction and further away from Nata’s establish orchestral ballad milestone of the debut release.