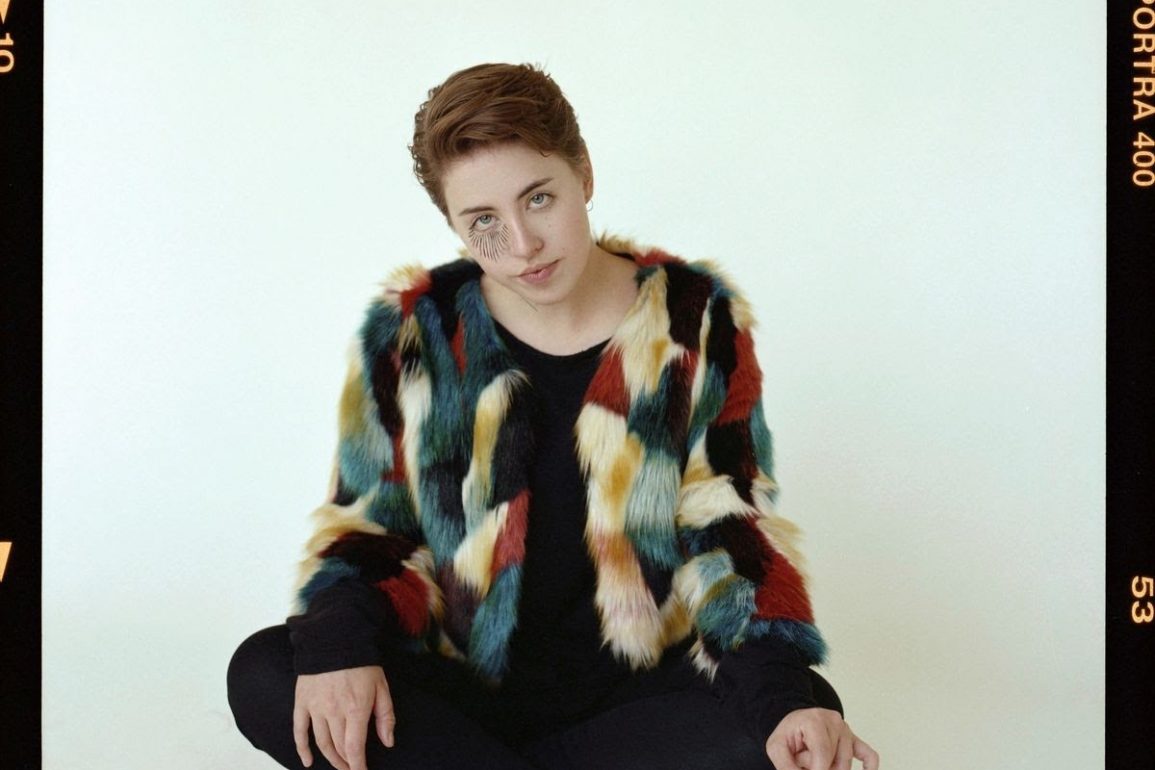 Electropop music with escapist sentiments can be used to describe queer singer Russell Louder’s music. They have released their larger than life single ‘HOME’ to the public today. ‘HOME’ is a song that will resonate with anyone who has ever felt a need for belonging, and essentially a safe place to let their hair down.

Featured on Exclaim’s 29 Most Anticipated Canadian Albums of 2021 list, we can gather that Russell Louder is undoubtedly one to watch this year. This release is the first taste of the singer’s upcoming album release HUMOR. The album was recorded via Lisbon Lux Records and is set for official release on the 26th of February.

Russell Louder’s ‘HOME’ hooks the listener within seconds. With thought-provoking sentiments in their lyrics, paired with lingering echo effects in their vocal range. This single will bewitch anyone who steps into its path with its charming energy. Russell Louder makes their own path, embracing their unique attributes and rocking it at the same time.

3. Light Of The Moon 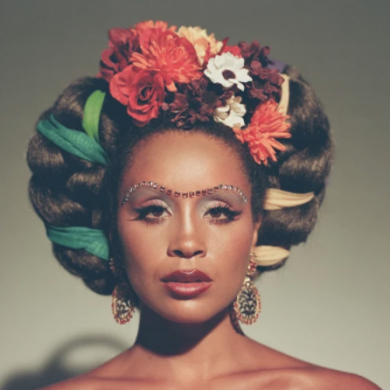