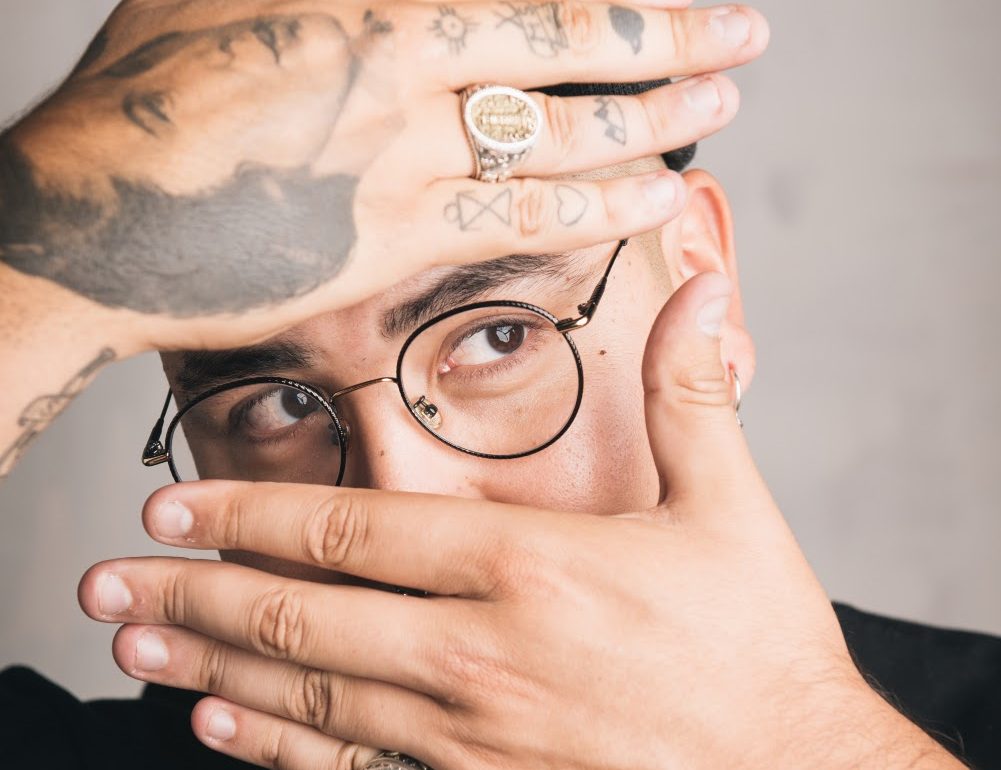 It’s one of those quiet & still Saturday evenings, you are driving around the neighborhood to meet up with friends for a night of shenanigans. You feel a chill linger on your back as you look at the road ahead and behind you – complete dead silence. You turn on the radio to kill the silence, you sigh in relief as you see another car turn into the road pass you by. Cue Wolf Saga’s latest song ‘Get back’, as the friendly passing car makes a u-turn.

Next thing you know you are speeding down the road trying to make an escape as the car follows you throughout your entire journey. Indeed, a chilling thought that circles through one’s night in times where one feels in a vulnerable position. Wolf Saga’s music draws inspiration from the weird and tragic occurrences that target a huge percentage of the population daily, that being issues such as harassment and violence.

His single ‘Get Back’ was inspired by a real-life sexual harassment incident that he bared witness to at a nightclub. Raised in London, Ontario the indie-pop artist named himself after the wolf as it symbolizes protection in his Ojibwe culture. This producer rose to popularity, being named as one of RBC’s Canada’s Emerging Artists in recent years. Wolf Saga provides indie-pop landscapes that make one more self-aware, and we are better for it. 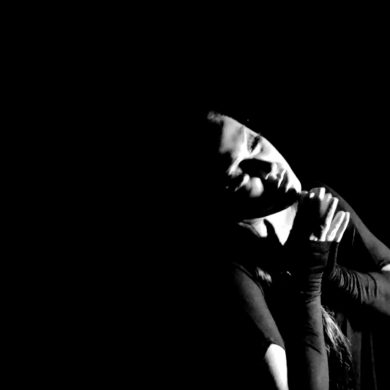