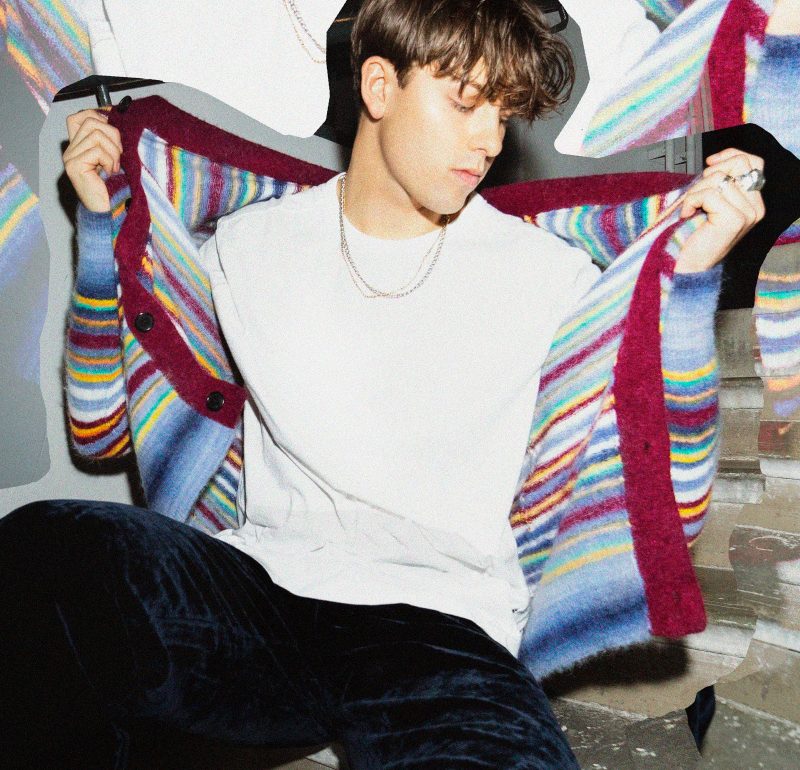 In his first-ever EP, Stockholm-based GROUNDSTROEM raises his game to another level with a collection of tracks consisting of acclaimed singles ‘Ain’t Got a Prayer’, ‘It Doesn’t Matter’ and ‘To the Side’, as well as titular track ‘Boy On The Moon’. A heartfelt story with a message that anyone would find solace in after the vagaries of the previous year, ‘Boy On The Moon’ concerns the uncertainties of youth and the doubts we all have surrounding who you want to become in your life. Whilst everyone else has it all figured out, you’re stuck in limbo, lost in space, a boy on the moon.

In Filip Groundstroem’s own words, the song is all about “being young, lost and having no idea about what you want to do with your short time here on planet Earth. As a young person, you’re constantly on the quest for who you are and how to fit into the box. You try different jobs, hang out with different people in different environments, but still struggle to see yourself in the bigger picture.”

“When writing ‘Boy On The Moon’, for the first time I felt like I could look back on my past five years as if from a birds-eye perspective, with things suddenly seem a lot clearer to me. It’s as if you are standing on the moon looking down at yourself with the blueprint for the future in your hand. I’ve learnt that it’s normal not to fit in all the time… sometimes that detour to the moon is required to find your way back home.”

Following a stellar 2020 for him, ‘Boy On The Moon’ further cements GROUNDSTROEM’s position as one of Sweden’s most captivating new pop artists, with his latest powerful pop anthem drawing comparisons to compatriots Boy In Space, SHY Martin and Felix Sandman with his earnest lyrics and famous Scandinavian melodic edge. Whilst 2020 generally wasn’t a year to look back on, sometimes you need to reflect back on things before moving on, and on ‘Boy On The Moon’, GROUNDSTROEM clearly shows the benefits, as he begins to make his own indelible imprint on 2021 as one of the fiercest talents around.