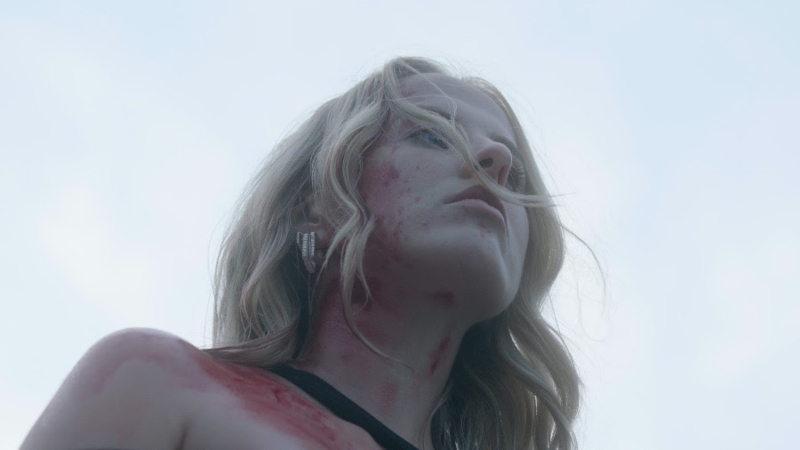 Co-produced by Little Dragon drummer Erik Bodin, “Outsider” elevates JÁNA‘s hybrid of alternative pop and bedroom R&B to exciting new levels. Uniting lucid synths with chugging industrial percussion, the song portrays a scenario of feeling lost, or feeling like an “outsider” amidst the fallout of a relationship.

Speaking on the new single, JÁNA said: “The lyrics and melodies came super quickly to me on ‘Outsider’. It’s my first “breakup song”. I’m questioning this person, the relationship and myself after a breakup. I’m basically asking this person lots of questions in a “how could you” type of way. There’s a sense of frustration, resentment and some sort of sad hope (referring to the second verse) in this song; addressing the feeling that you don’t belong without that person or maybe you lost who you were before ever meeting them.”

JÁNA, (aka Stockholm based Johanna Andrén) was introduced to the world via her collaborations with Swedish heavyweights Little Dragon on her debut solo EP ‘Flowerworks’. A mediation on relationships in general – as well as a chronicle of one of her own past relationships – The Fader praised its lead single “Wild Roses” for its “lush guitars and jazzy, minimal beats”, whilst Lyrical Lemonade described the release as “a memorable debut that’s sure to put JÁNA on the map on a global level”.

Now, with JÁNA‘s second EP ‘Works’ on the horizon – Johanna looks set to dive deeper into her psyche, learning more about herself as as songwriter and a human being in the process. “‘Flowerworks’ had the storyline of the life cycle of a flower. The new EP is about breaking up with somebody, as well as meeting new people and learning about yourself,” she explains. “The work you have to put in to get over something. I’m asking a lot of questions on this EP. Sometimes I’m writing it directed to “you”, but most of the time the questions asked are actually aimed directly at me.”

Comprising of 7 tracks, ‘Works’ features further collaborations with members of Little Dragon, as well as bassist Ben Reed (known for his work on Frank Ocean‘s Blonde and Endless albums. Sonically inspired by acts such as SZA, Steve Lacy, BADBADNOTGOOD and Frank Ocean, JÁNA went on to say: “On this EP I’ve got more verbal with my anger and frustrations. It’s kind of scary but also liberating to me, because I rarely express these things in real life. I think you should write things that scare you or at least something to awaken that frustration.” 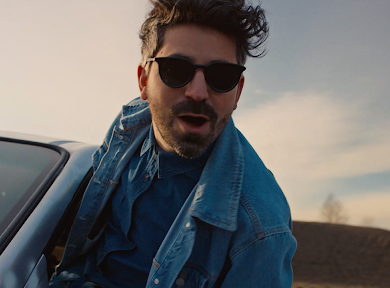