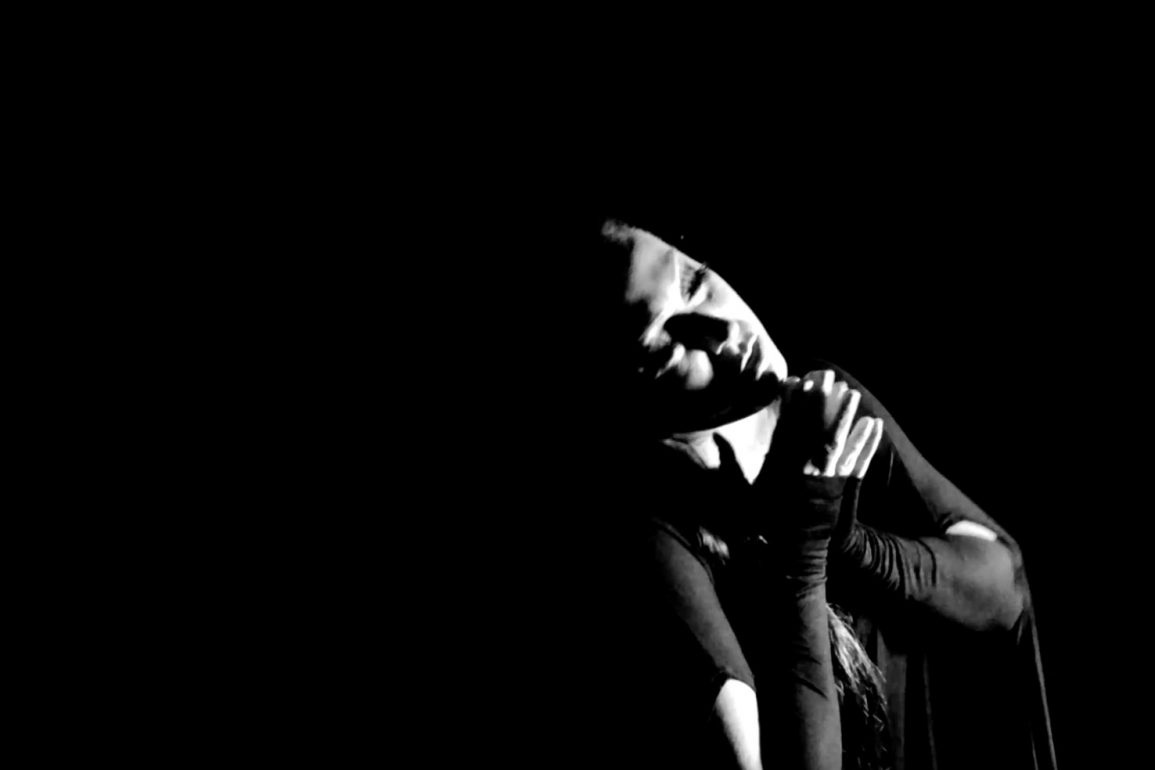 It’s a rare thing of beauty when a director is able to create a timeless video completely in black and white. ‘Make Me The One’ was officially released on March 12th and was almost immediately picked up by Spotify for their Independent Artist Playlist. The following video, directed by Gianfranco Bichine, was inspired by the legendary 1960 film 8 1/2 by Federico Fellini.

Listen to ‘Make Me The One’ on Spotify – iTunes

The single is taken from their upcoming album – Slow Down, Melt and Catch Fire which will be released on the 28th of May via Sola Musa Music. ‘Make Me The One’ is the first reveal of the trio’s upcoming LP however, between their International Songwriting Competition award and the Best Independent Song from the Independent Music Awards, we’re eagerly sitting on the edge of our seats in the hopes KARMACODA release a few more singles in the upcoming months.

Director Gianfranco Bichine shares his thoughts on the video: “The look and feel of the video for Make Me the One was inspired by the legendary film 8 ½ by Frederico Fellini.  We thought the use of black and white cinematography and strong lighting which created dynamic shadows was a perfect complement to the song’s lyrics and Jessica’s emotional vocals”.