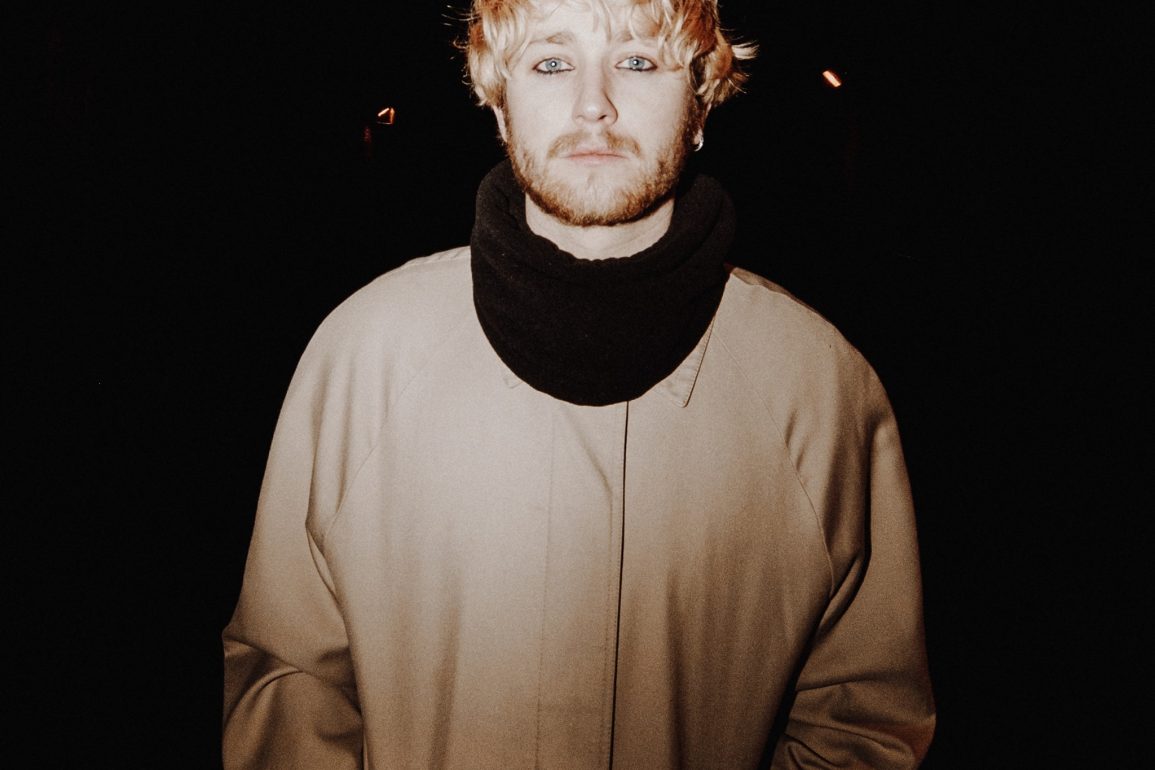 With all the setbacks that the past & current year has brought to the music business, singer-songwriter Milo Gore has not stopped creating art. His latest single ‘Midnight Club’ is another tear-jerker for sure, a perfect indie rock antidote. The musician knocked our socks off with his album release last year, which expanded on Milo’s experiences regarding drug abuse and mental health setbacks.

Previously sharing his thoughts about his artistry on social media, the songwriter mentioned “I have new found excitement & motivation for the future. Ade & I are really in sync. Sharing a whole bunch of values and ideas, I’m sure we’re gonna make some awesome things happen. Don’t you worry, we are already putting plans in place!!”

‘Midnight Club’ will feature Milo’s upcoming EP project, As you hear me now, you listen to my past which is set for official release on the 28th of May. The title of this EP mentions the past, this could possibly be an expansion on Milo’s previous album  How Do You Cope While Grieving For The Living? Or could maybe be Milo’s play on words? I guess we will have to wait in anticipation until release day.