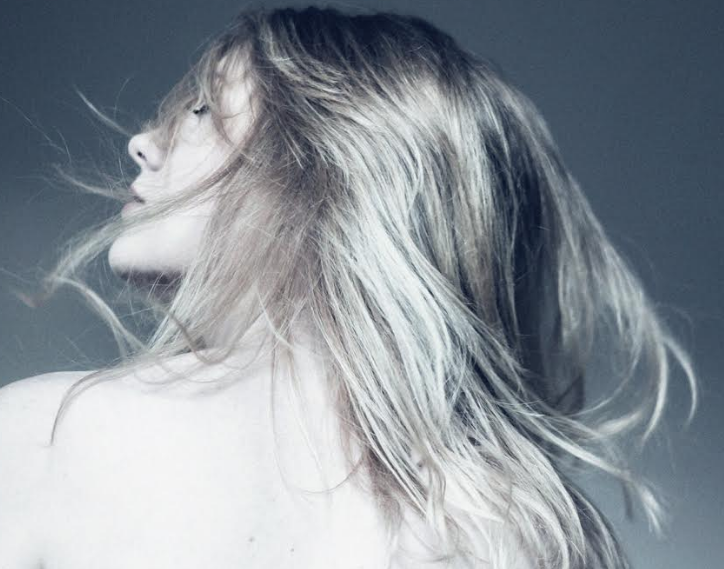 Marlae’s imaginative production favours escapism, taking refuge in digital sound. Gentle but insistent rhythms are pierced with the entrancing invitation of Ohle’s unique contralto voice – the only analog element in her production. “This song – it’s more ‘me’ than what I’ve done before,” Marlae explains. The result is a steady current of gorgeous electronic orchestration and synth, with an intimate and personal guide for the journey. One is made to think of Damien Rice, caught in a melancholic post-club reverie.

“Runaways” was produced and mixed entirely by Marlae (Maria Ohle) in her home studio in Templeogue, Co. Dublin. Mastering was by Ben Rawlins. The minimalist artwork for the single was created by Chloe Keogan. The stunning video for the track was created by Australian filmmaker Paul Dodd. Dodd heard Marlae’s work and reached out on Instagram in 2020. Forced to get creative with the restrictions of the post-Covid landscape, Marlae and Dodd opted to use a claustrophobic opening, with shots of protest and evoking a feeling of chaos and frustration. This opens out as the video progresses – the video goes from a tight square aspect to full lush widescreen, as the viewer escapes to the countryside and is given space to breath.

Marlae has performed widely, and crafted her sound over the past number of years. She performed at Another Love Story in 2016, and has since gone on to play at the Helix, Whelan’s, and the Workman’s Club, with featured performances at Starbuck Sessions, Polska Éire, and Dublin’s coveted Ruby Sessions. She has been featured by Nialler9 and the Sunday Independent, as well as on radio stations such as FM104, Q102FM, and John Barker’s ‘Totally Irish’ show on 98FM, and is currently being touted as one to watch in the
Irish pop scene.

Marlae’s music carries on the tradition of synth-pop as exemplified by M83, as well as taking influence from singer-songwriters such as Damien Rice and Lisa Hannigan, and contemporary pop artists from The Wknd to Florence and the Machine. 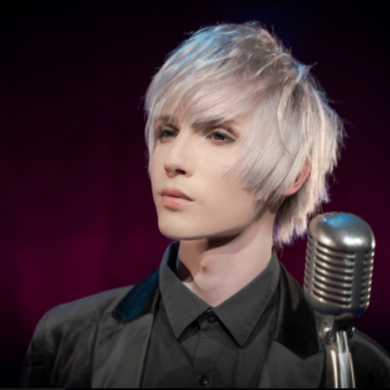