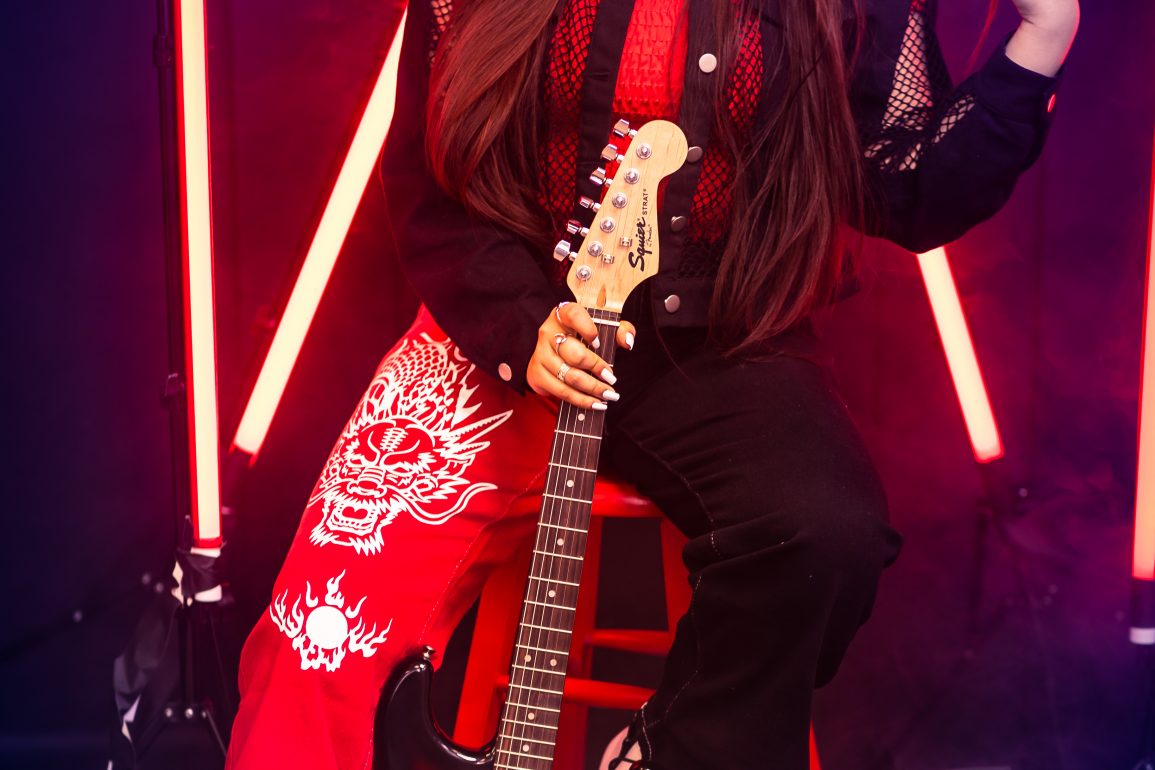 Rising teen talent, Cmagic5, is a soulful Canadian singer/songwriter and musician from Toronto. At age 4, she began performing in musical theatre and from then on she fell in love with music, immersing every ounce of her body into her art. As an actress, model and classically trained vocalist, her bold, confident and vivacious style has made her a force to be reckoned with. Cmagic5 truly believes that music is magic and offers an enchanting medium to connect with the world through its universal language. Her passion for making others smile and feel good is the motivation behind her music. Her much-anticipated debut album explores themes of self-empowerment and love.

“Love Me If You Can” is a song of self love. The song speaks of self-realization that you don’t need to be anyone but yourself, encouraging listeners to prioritize their own self-respect and be comfortable in their own skin. The song has a dance worthy beat and an intimate intro which hones in on the lyrics before slowly building up to a pumping, self-empowering arrangement with tropical influences.

Her debut album, Ready to Run, draws on a mix of musical influences including rock, reggaeton, R&B, and classical, blending them into a modern pop sound. With catchy melodies and powerful lyrics, the album is a contemporary-pop whirlwind of self-worth and motivation, with a refreshing blend of old school vibes and futuristic sounds. Through an amalgamation of instrumentation, each track takes you to another world of magic, resulting in an engulfing experience. The tracks are all brimming with her effortless, emotive vocals ranging from her compelling head voice to a dreamy, angelic flow. Her inspiration elicited from both her real life experiences and her vivid imagination results in a collection of colourful, raw tracks. Cmagic5 shares, “my music promotes the idea of feeling good about yourself and spreading love.”

With every new single, Cmagic5’s delivery is accompanied by a unique story, spicy colors, enhanced visualizations and memorable graphics, which she creates herself. Her vivid creation and portrayal are truly reflective of her youthful and vibrant personality and brand. In a turbulent world that is so uncertain, so dark, and troubled, while exploring different cultures and genres, Cmagic5 wants to create music that is positive, inspiring and relatable through fashion and art.

Cmagic5 is an advocate and ambassador for mental health awareness, hoping to use her platform to shine a light on topics close to her heart. She is also a keen philanthropist and actively supports charity organizations with a mission to help teens with insecurities, build their self-confidence and boost their self-esteem. With over 8 million streams for her music and an ever-growing fanbase, Cmagic5 is quite literally taking the industry by storm. 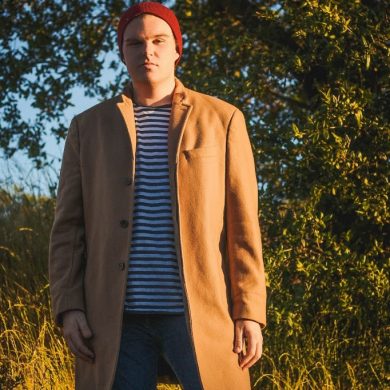