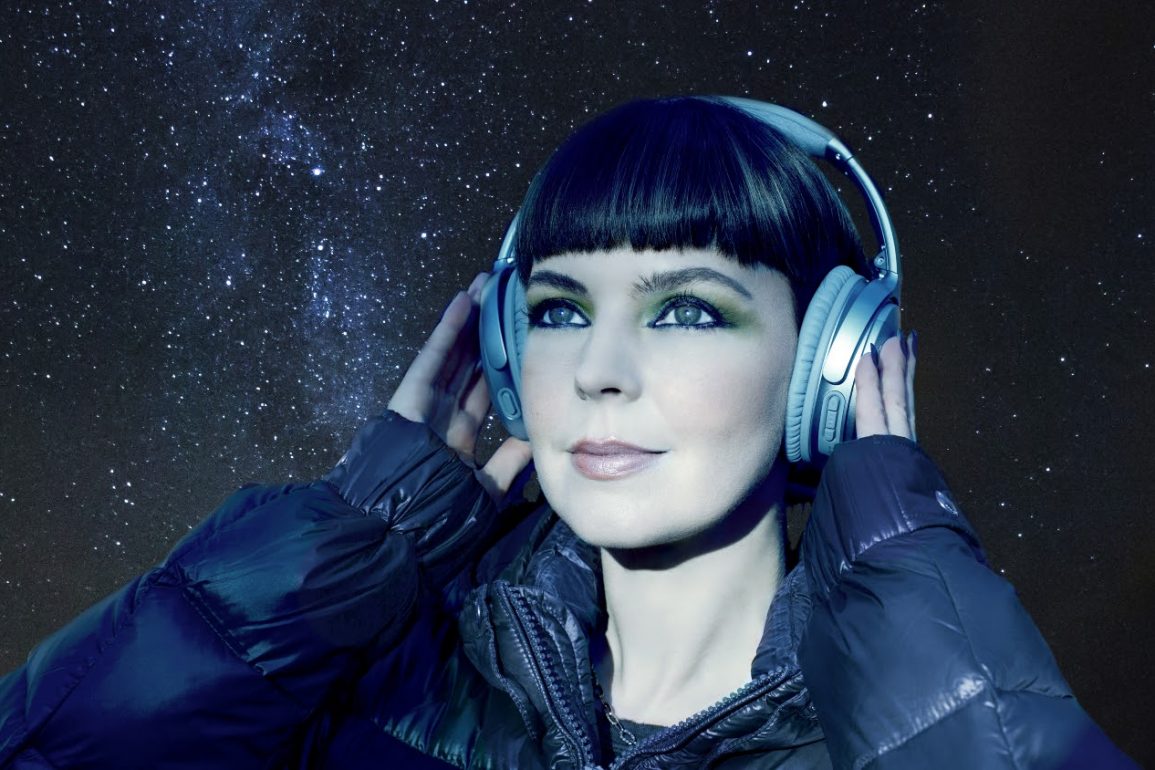 The stars are explored in TGC’s electro-pop celestial single

How many fantastical occurrences did you have as a child? Where each day was tinged with a bit of magic and surrealism. As you grew up, that magic may have begun to fade, washed out by the mundane modern world. However, even now, if you search deeply enough, you’ll be able to find a spark of hope and magic inside, gently burning away and waiting for a breath of imagination to restart the roaring fire.

TGC have nurtured this flame, turning the fantastical and surreal into an artwork and allowing themselves to become swept up in the moment. Their latest release, ‘Sophie’ is one of the last singles to be shared from their upcoming album Parallels, slated for release on the 8th of July. Despite being inspired by the fantastical, the duo manage to strike a balance with their music as the mature production style and trained vocals come together in an electro-pop hit.

Speaking of the inspiration for the song, Norweigan Milla Fay Sunde tells us: “As a child I have a memory of being visited by an alien, and I’ve been searching for that being ever since…”

This is a customizable subscription pop-up to sign up your visitors to your newsletter
More Stories
Subjective, the collaborative project from Goldie and James Davidson, release debut LP; Act One: Music For Inanimate Objects