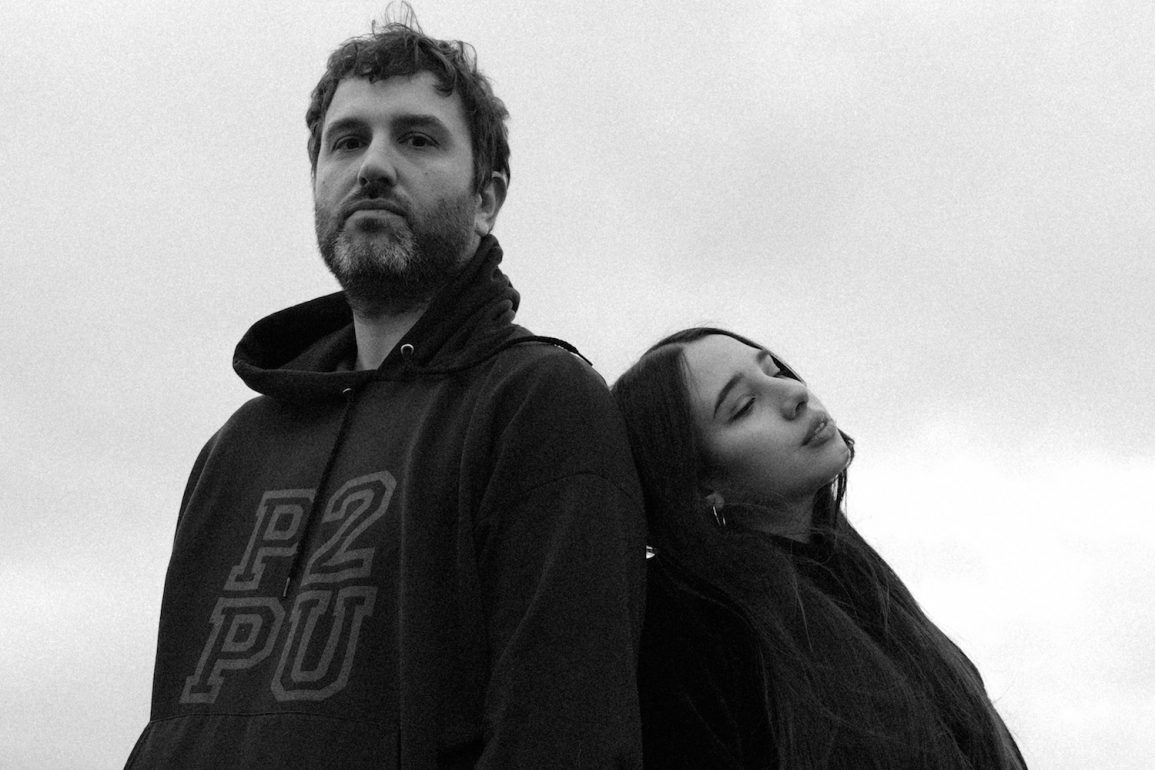 The true mind-boggling complexities of the past year and a half are difficult to cover, let alone reinterpret into a cohesive album. And yet, the newly formed outfit ERA C have somehow managed to create a piece of art that reflects this chaos while also providing a soft comforting hand to those in need. Released today via Future Archive Recordings, the DELIRIA album reflects the world’s messy subconscious with a unique mixture of grandiosity and modesty.

The duo consists of Mirza Ramic from the well-known Arms and Sleepers duo and Sofia Insua of the established Guatemalan band Easy Easy. If you’re curious about their origins, we recommend you check out Arms and Sleepers live video from quarantine or Easy Easy’s official video for their single ‘Mint Condition’. While singles such as ‘0 – 60 mph’ and the title track from ERA C’s debut album have already been praised, we turned our attention to the previously unheard singles. ‘(didn’t) say enough’ explores the lack of communication in a relationship in a breathy, regretful manner that will bring all memories of past loves to the surface. However, ‘don’t call me from Los Angeles’ immediately strikes down that sense of regret with a burning sense of anger, whether founded or not is irrelevant, as the deep basslines sweep us into a new, complex world of emotions.

“DELIRIA is about distance and its sneaky way of censoring the heart, preventing it from feeling. I wrote the tracks during various transitional periods in my life, so I was going through change – adapting, looking for the next steps, and finding ways for love to survive. Some of the most defining lyrics on the record popped up in my head while walking busy streets, while travelling, while in motion. I was discovering myself geographically and through the songs that ended being ‘DELIRIA’.” – Sofia Insua’s shares her thoughts on the recently released album.