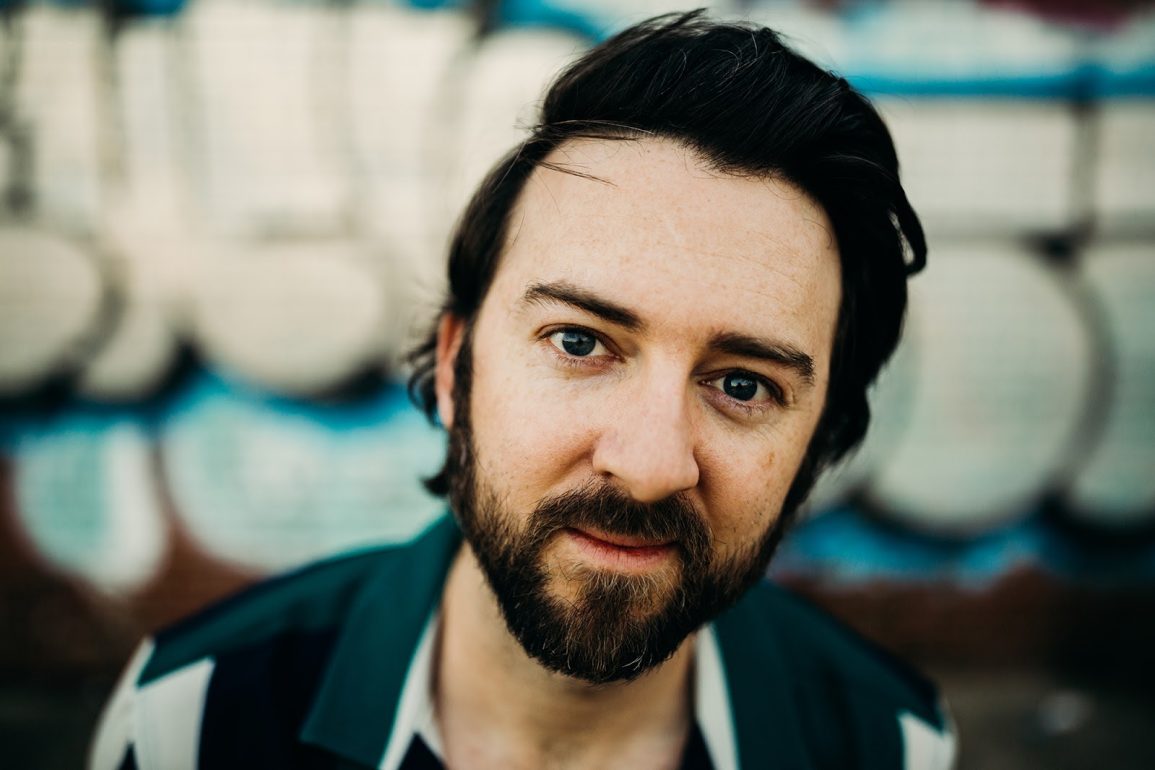 It’s the end of the week and you sigh in relief as you can let your hair down. Maybe you just need a simple song or two with upbeat vocals and groovy riffs to get you feeling that blissful and relaxing atmosphere for your weekend ahead? We can definitely recommend one-man-band Beach Tiger’s latest album Yenta via Southern America Records as a solid feel-good alternative album that will keep you humming into the next week happily.

Originally a fully-fledged band, Beach Tiger members went their separate ways but musician Taylor McCleskey decided to keep on creating music under the alias. Creating the Yenta album, the musician enlisted a few industry experts like noteworthy session guitarist Micah Nicohls who has worked with acts like Needtobreathe and Johnnyswim.

An undeniably passionate bloke when it comes to writing and producing music, the musician is known to have unconventional methods when he is crafting lyrics and melodies. He writes a new song idea for 90 days in a row within a time frame of 30 minutes between each session. The Yenta album consists of eight carefully selected tracks to have you feeling brighter in times where you need a break from reality.  Find out more about Beach Tiger in his interview with Indie Music.

This is a customizable subscription pop-up to sign up your visitors to your newsletter
More Stories
Grammy award winning producer, RAC, returns with a new piano-driven EP