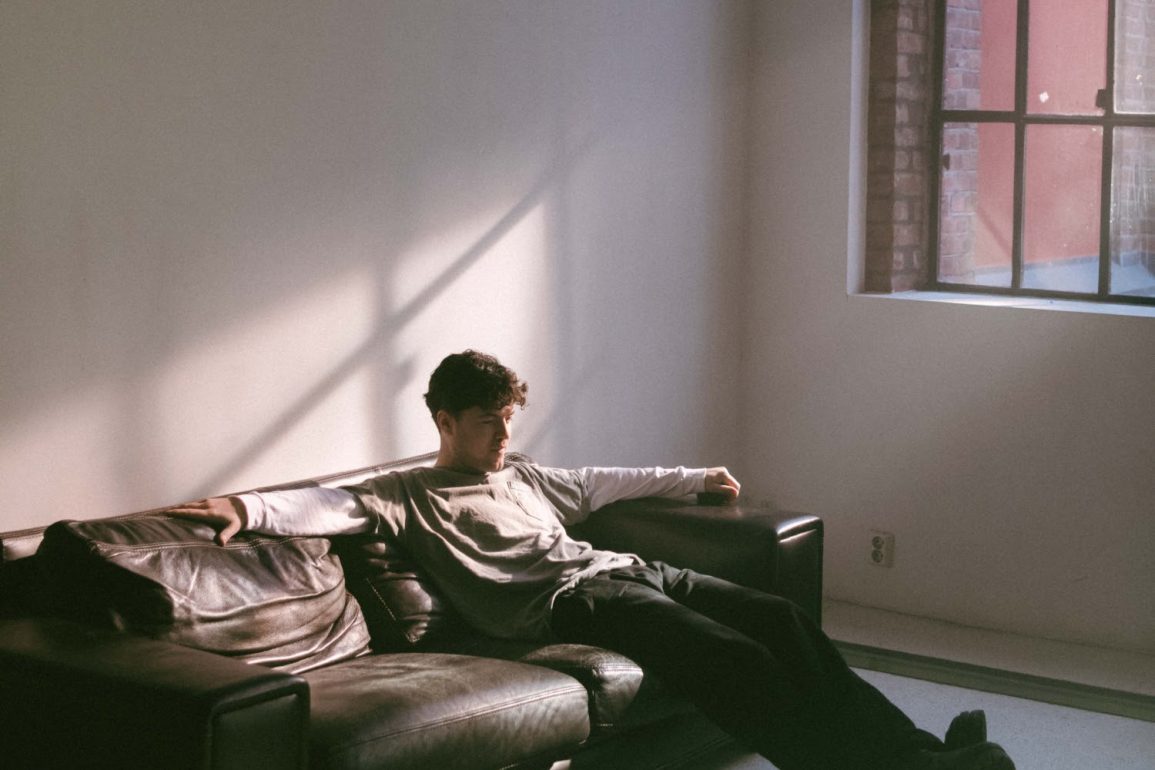 The many forms of love can be expressed in even more ways, as Jerry Folk shows with his latest single. ‘Ferris Wheel’ was released today via Folk’s own imprint and features his side project FENGSEL as well as Norwegian singer Alva Ravn. This just recently had her music video for ‘Molly’ premiered via Wonderland Magazine – you can catch the premiere here.

Jerry Folk has also received significant support over the years, including Clash Magazine with the premiere of ‘Everything’, Complex with their list of upcoming artists from Norway, as well as RCRD LBL when they covered his single ‘On My Way’ featuring yet another Norweigian artist – Bearson. Beginning to see a trend here? We are at least. But who can really blame Jerry Folk for supporting local artists in his community? After all, the producer himself is already sitting at over 222 million plays across platforms.

In ‘Ferris Wheel’, Jerry Folk touches on childhood, the endless passion for exploration and the occasional but inevitable loss that follows. He goes on to share: “Alva is a friend I met in high school and we have been writing a lot of music lately. Ferris Wheel is probably my favourite so far we’ve done together.”