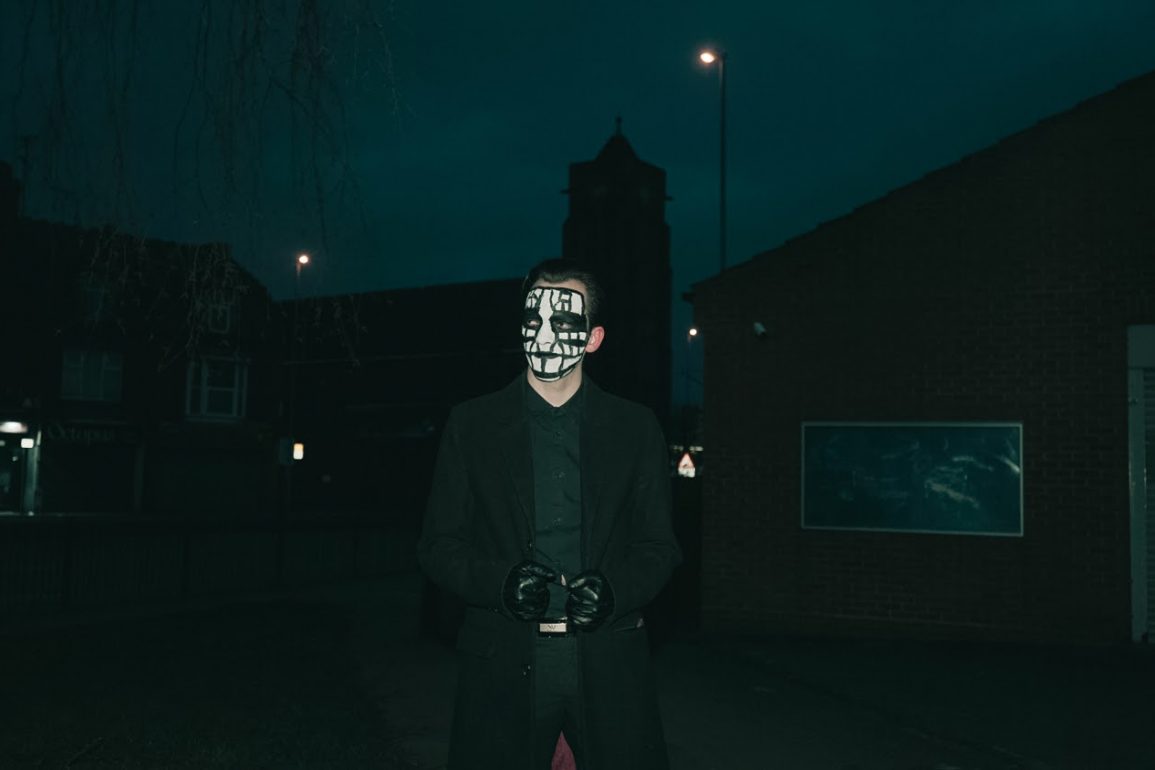 Indie rock never sounded so spirited and surreal, until we heard singer Jon Doe’s latest single ‘In My Dreams’ via Odd Grove Records. Unveiled today, the multi-Instrumentalist and singer-songwriter wrote this single inspired by a real dream he had where he met his ideal love match, and the sad truth of waking up the next day realizing this relationship does not exist. I guess trying to find closure for a connection that died when he woke up sparked a fire in him to deliver us this engrossing release. Something good did come from Jon Doe having that bittersweet dream, and that would be this indie-rock banger for sure.

Pre-save ‘In My Dreams’

Jon Doe opens up:  “I wrote the song on an impulse based on a dream I had woken up from moments ago. I had retained information of the key parts of that dream and that’s exactly what you hear in the song. I don’t know who the girl is/was but it felt like I had already known her for a while and once I woke up it was a bit disorienting. She was perfect in every way but she wasn’t real.”

This single follows from his EP Summer Fling which forms part of an ongoing story, as he has previously mentioned that Summer Fling was the first chapter of a bigger story. From this information alone, we can gather that Jon Doe should be releasing chapter two very soon? Everything should be revealed soon, but in the meantime, we are hooked on this track that is kinda tragic but also lighthearted at the same time.