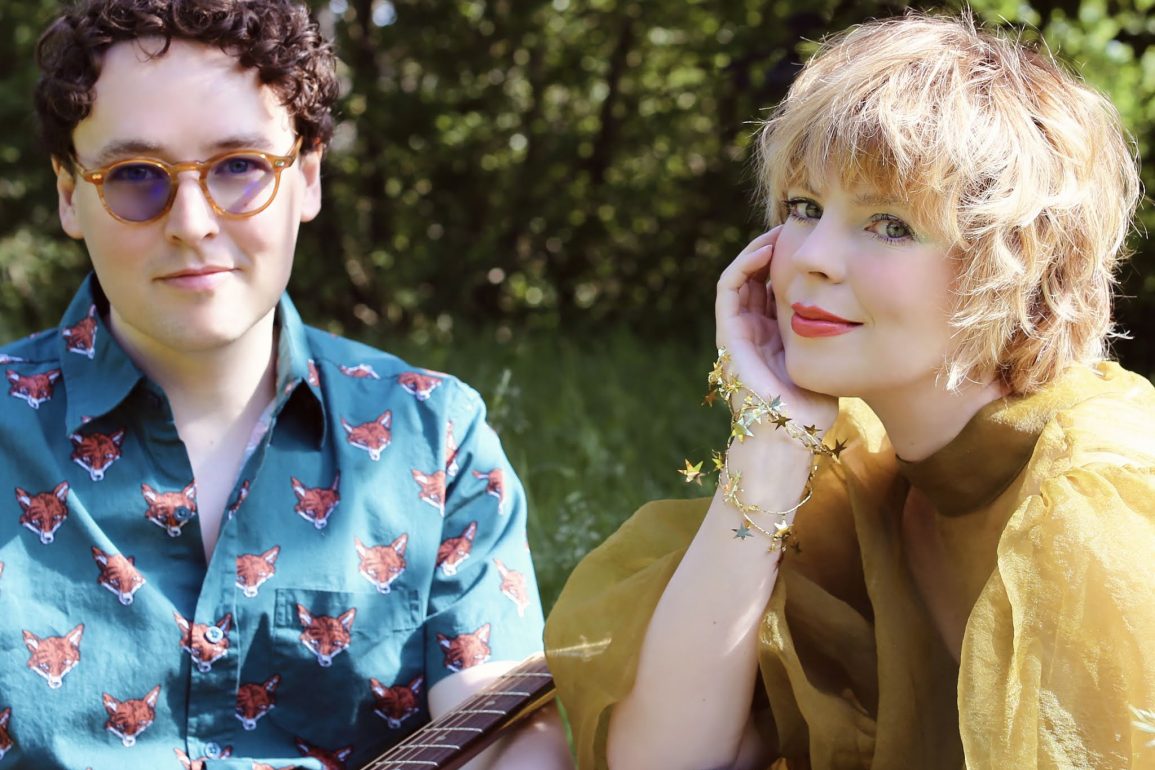 It’s a new day, and you are looking to listen to something inspirational. Electropop team TGC’s new album Parallels released today via Illuminated City may be the answer to your request. The duo previously featured on Raudio with their track ‘Sophie’, which is a rich listening experience for one’s audio palette like this entire album is. The duo has been creating magical sounds together for the past few years and this album shows off their talent for being an engaging act with celestial quirks that call to mind the acts like Chromatics and Blue Hawaii.

TGC previously featured on Sound Lab, who commented on the duo’s overall vibe: “When comparing ‘Sophie’ against ‘Summon Our Love’, it is almost impossible to decide which one we enjoy the most. Both tracks carry the mystical TGC energy we have enjoyed through the years. ‘Sophie’ is rich in electronic soundscapes that leave the mind to envision a non-existent faraway getaway.”

Previously considered for the first round of US Grammy Award nominations under the categories Best New Artist and Best Pop Vocal Album, the duo have picked up more traction with features in top-end publications like Rolling Stone Magazine and Huffington Post to name a few. The duo has shared that this album took a few years to compile, and we have no doubts that this was the case. Each track features a crisp, well-paced, enigmatic and delicate production style.