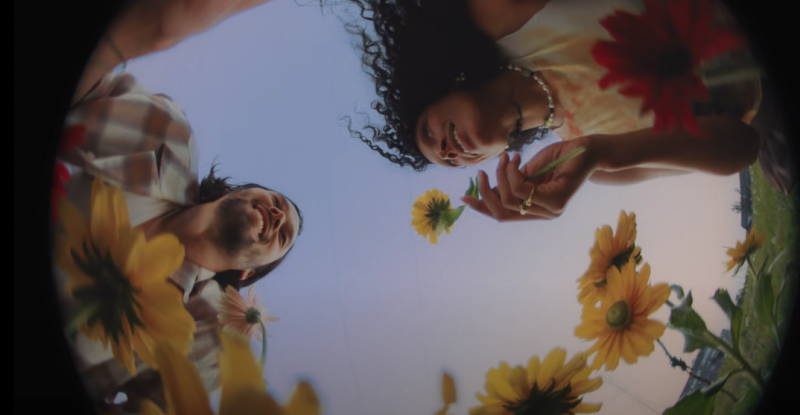 Justin Nozuka shares two brand new singles – the A side “Nova” paired with B side “Closer” via Flaunt. “Nova” is a celebration of Justin’s R&B arrival, punctuating his embrace and incorporation of the contemporary genre into his sound over the last year. On the tracks, Justin says, “With these two I felt the pull to dive into a more contemporary sound. It’s the first time I’ve really gone in this direction… kinda scary but also very liberating. I’m just having fun with these two, exploring new sounds. Have been sitting on the Nova idea for over 2 years, played it for my manager and he was like – THAT – let’s get That.”

Justin Nozuka previously released his now & then (A Live Performance from Revolution Studio) EP, featuring the brand new track “Miami (Live).” This followed his EP then, now & again, out via post 1988/Black Box. Complex featured the EP, dubbing it “the perfect project to spin whether you’re feeling good, bad, or comme ci comme ça.” The full EP follows the release of recent singles, “summer night o8″ (tipped at Clash and Ones To Watch) and the Mahalia-featuring track, “No One But You”, which amassed over 6M streams late last year, as well as support from Complex and SPIN. 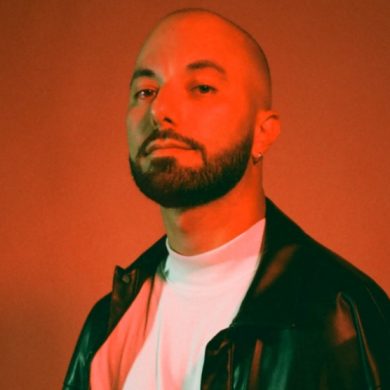