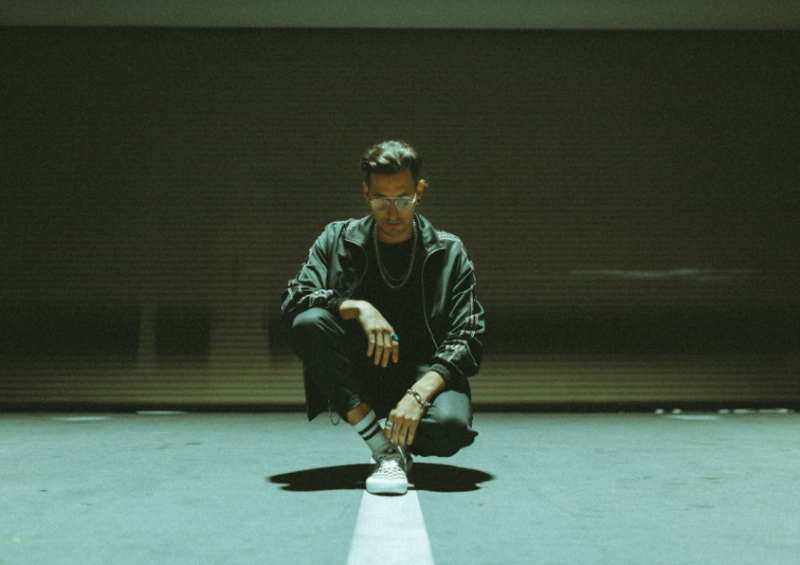 Teaming up with multiple emerging pop acts like Alicia Moffet and Ryland James in the span of a few months, music producer Shaun Frank has joined up with the indie band Prinze George. The single is titled ‘Together’ and it has been released via Physical Presents. We could not be delighted to have this contrasting mix of talents collaborate to make this dynamic dancefloor track. The band has also had their music remixed by Diplo, so maybe this inspired the DJ to collaborate with this duo?

Previously featured on POP Music with his hit ‘Save Me ft. Ryland James’, they commented on his musical direction and previous achievements: “ Shaun Frank (who previously worked with The Chainsmokers) needs no introduction to the dance-pop game, his previous hit ‘On Your Mind’ with renowned vocalist Alicia Moffet received the praise it deserved with Billboard Dance/Mixshow Airplay for several weeks. His lively tempo with ‘Save Me’ follows a similar direction to this previous hit, and we are pleased with the fact that this act can keep the same energy into 2021, amidst touring being postponed.”

‘Together’ is bursting with innocence and the desire to just have fun, as the vaccines have been rolling out in the States and beyond. This song is a reminder of the carefree times of endless fun that you had with your friends and family. With the hope of society returning to normal soon, this song could not come at a better time. It is not overwhelming, but it is a gentle EDM banger that carries the hope of the idea of a beautiful reboot of society. Maybe we will be more thoughtful and considerate party goers this time around?