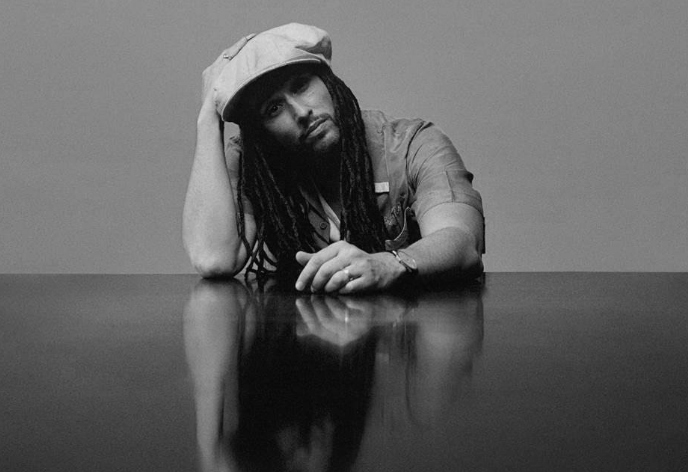 Acclaimed British singer and songwriter, JP Cooper, has dropped his uplifting new single “Call My Name” and has announced his new album titled “SHE” which will be released on 15th October via Island Records.

“Call My Name” follows his recent releases, “If The World Should Ever Stop” and his gospel-tinged track “Holy Water”.  In the new video for “Call My Name” JP Cooper continues to follow the story that we’ve seen in his previous two videos as we begin to see the father seeking help for his addictions, whilst the daughter continues in her own world of discovery. “Call My Name” is a infectious, upbeat and inspiring track where JP provides us with a signature big hook chorus coupled with his natural soulful delivery.

Speaking about the inspiration behind the new song JP says:

“Call my name is a song for anybody who struggles to reach out and ask for help. I wrote it whilst I was in the US and I remember feeling a little isolated and alone. I would finish my studio sessions and all my people at home would be in bed because of the time difference and I remember wishing I had somebody to call. I guess in a way I wrote it for me. I know there have been many times when I’ve shut myself away and tried to deal with things on my own. This song is a reminder not to do that.”

In addition to the new single, JP Cooper has also made a very exciting announcement for his fans, a new album landing on 15th October called “SHE”.

“’Many of these songs on the album have been inspired and nurtured by women throughout my life, from experiences with family, friends, and girlfriends along with all the amazing lessons, blessings and struggles that those experiences have come with. When I think about the word, ‘SHE’, I think about learning and all the women who have guided, challenged, loved and helped me grow.”

The album can be pre ordered HERE.

By editor
In EventsNews

JP Cooper has graced two of the biggest and most enduring hit singles of the last few years; the Jonas Blue’s memorable “Perfect Strangers”, which Cooper co-wrote, and his inescapable radio hit “September Song” (which has racked up over 600 million streams worldwide). Cooper also recently teamed up with Sigala on R3HAB’s new single, “Runaway” and Emily Burns’ new version of her song “Is It Just Me?” which also reached a Top 10 position on the iTunes chart. The Manchester-born troubadour has an incredible 1 million ADJ Global album sales, an extraordinary 4 billion total global streams, fuelled by his devoted 11 million monthly Spotify listeners. In addition to over 120,00 radio plays across 250 radio stations and sold out UK and European tours.

2021 promises to be JP’s most exciting year, with his new album on the way including some of his most personal, authentic and moving music yet.