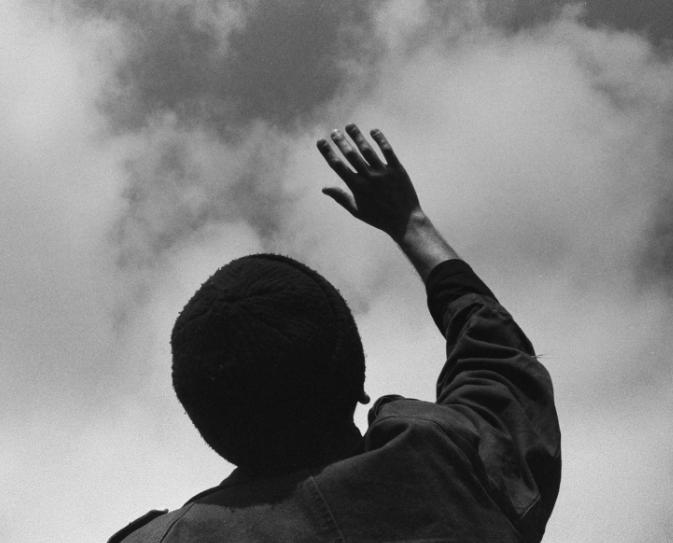 Jordan Rakei shares new single ‘Clouds’, the third single to be released from his third studio album on Ninja Tune: “What We Call Life”. Following global conversations that have taken place over the last 18 months around race and discrimination, the track sees Rakei reflect on his own mixed race heritage (his father is a Pacific Islander, his mother white) and the privileges that his light skin has afforded him in Western society. “That whole movement made me think about this a lot, and then therapy enabled me to write about it,” he says. “I’d never been that open about this in the past.”

“What We Call Life” represents a conscious shift from Jordan to write more openly from the heart. Something that he attributes to listening to singer-songwriters like Laura Marling, Scott Matthews, Joni Mitchell, and John Martyn while writing his new record. “Their lyrics are usually very honest, and sometimes not even ambiguous,” he says. “I was jealous of how open they were, when my stuff in the past had been more like commentary.”

Such introspective subjects are a departure from Rakei’s last album, 2019’s “Origin”, which raised big questions about the way that technology and social media interferes with our sense of humanity. ‘Origin’ received praise from The Observer, Mixmag, Complex, and GQ, earned an unexpected shout-out from Elton John, led to a collaboration with rap legend Common (following collaborations with the likes of ​​, and saw Rakei give a show-stopping performance for NPR’s Tiny Desk Concert series. It also followed collaborations with the likes of Loyle Carner (with whom he co-wrote, produced and performed on ‘Ottolenghi’ and the Jorja Smith-featuring “Loose Ends”), Tom Misch and Alfa Mist. He has also joined Chic’s Nile Rodgers for a writing session and recorded with Terrace Martin, producer for Kendrick, Snoop Dogg and Herbie Hancock.

With previously sold-out US and Australian headline tours, as well as performances at iconic venues and festivals–including Glastonbury, Pitchfork Avant-Garde Block Party, SXSW, Montreux Jazz Festival, two sold out nights at Ronnie Scott’s, and a DJ set at Fabric (under his Dan Kye alias)–Jordan recently announced his biggest UK and European headline tour for April 2022, finishing at the iconic O2 Academy Brixton. He is also set to play a run of intimate UK instores around the release of his new album in September taking in Kingston (Banquet), Brighton (Resident), Bristol, Nottingham and London (all Rough Trade): https://JordanRakei.lnk.to/wwcl-is

This is a customizable subscription pop-up to sign up your visitors to your newsletter
More Stories
Chantitown announces new EP and shares new hum-filled single, ‘Road That Never Ends’