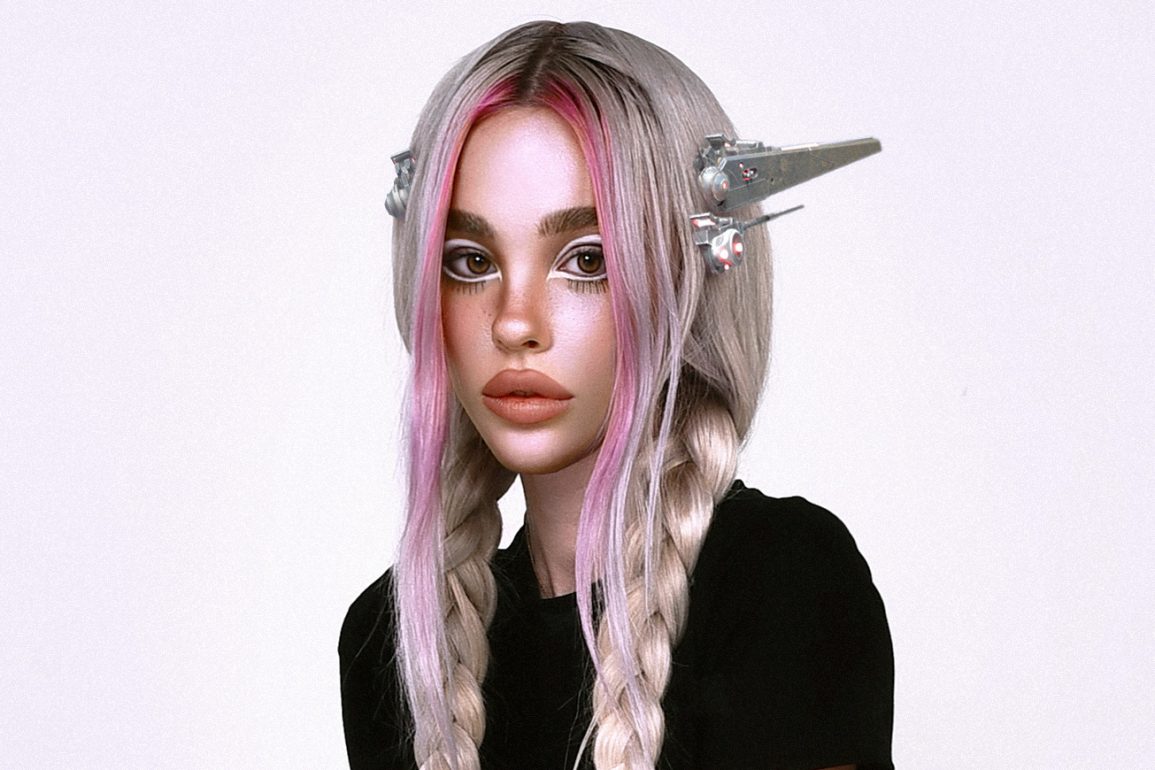 There’s pop and then there’s future pop, the next big thing in the industry. Leading the way in the budding genre is Maria Domark and her newly released EP, Flawless accompanied by all of its dark beats and irresistible pop elements. Now we’re not saying she’s the next big thing but there’s a reason that artists like Razorade and Sevi Domochevsky (who have worked with the likes of Grimes, Charli XCX, and Arca) have signed up to work with the singer.

We’re greeted with the brutally honest ‘Not Alright’ off the bat, the dark tones highlighting a dark mindset and hidden dangers to spare. Next, ‘Rumors’ enter the equation, with a few nineties styled twangs and twongs here and there. Mean Girls missed out by not having this one available to be on the film’s soundtrack. ‘Mieway’ is the single that’s been capturing the public’s attention: labelling the songstress as fiercely defiant by numerous sources and drawing the thick (bass)line between social expectations and inner happiness.

The tone changes with ‘Haunted’ as a slower, more gentle approach is taken to self-expression as we’re drawn into the irresistible rhythmic waves. Deeply atmospheric and drawing us into the dark nether realm, Maria Domark both entices and pulls at the heartstrings. Ending on a creepily cheerful note, ‘Amazing’ sends shivers down our spine and drips with irony. Scratch what we said before – this is definitely the next big thing. Bow down to greatness for it’s before you right now.

The Flawless EP featured on the Spotify Playlist POP_GRØUND