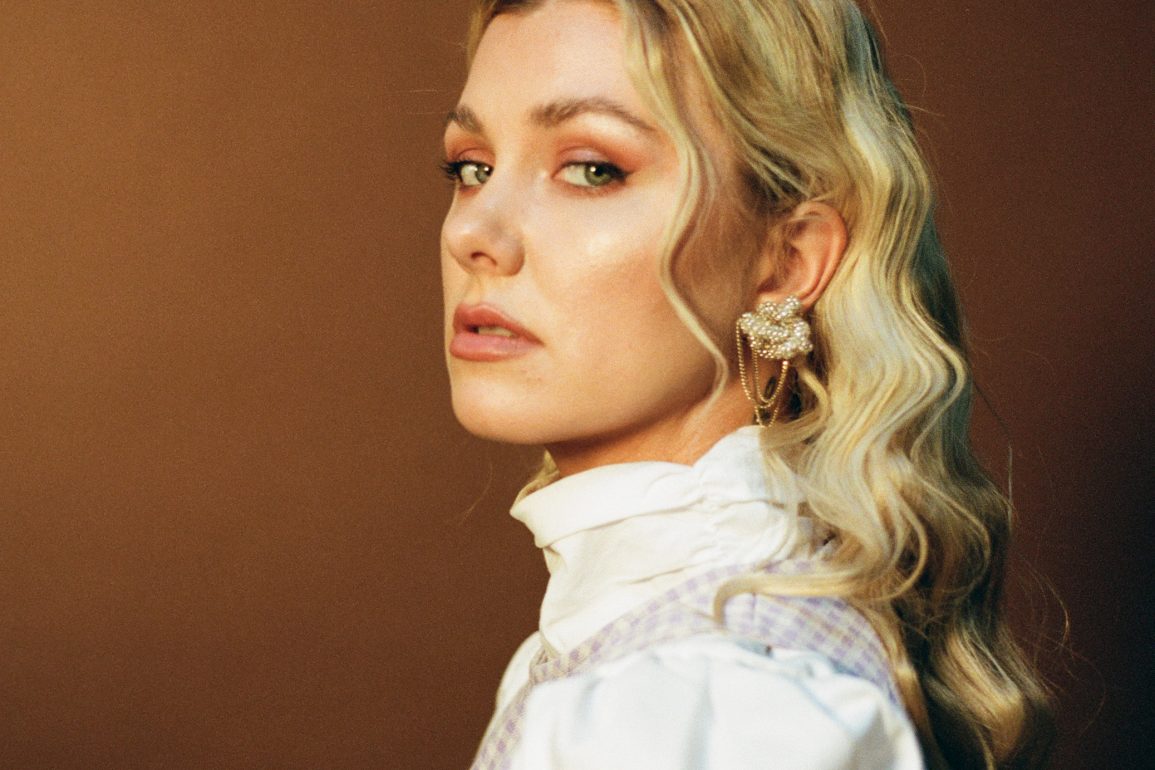 When you venture down the world of pop, a song name like ‘Crash’ is likely to make you think of breakups. Clara Mae takes that theory and turns it on its head as she shares the beautifully cathartic song. Released via Universal Music Sweden, the single was written by Clara Mae in collaboration with Cassandra Ströberg, Johan Lindbrant and Madelene Eliasson, who also produced the song.

Speaking from the heart, Clara Mae tells her fans: “It’s scary to be vulnerable, I know. Will the happiness you feel right now be worth the pain if it ends? For me, yes! He will be the best I’ll ever have, even if we crash.”

Toeing the line between simplicity and grace, the Swedish singer takes a hopeful look at her own relationship, acknowledging the possibility of failure and yet still being happy with the present. The singer has just recently passed 1 million views for the official music video of ‘Not Sad Anymore’, which was released in late June earlier this year. Clara Mae enlisted the help of director Nowell Emanuel, who stepped forward to assist with the creation of the lyric video for ‘Crash’.

This is a customizable subscription pop-up to sign up your visitors to your newsletter
More Stories
Indie singer-songwriter Shoffy shares new track co-written by Maroon 5’s Sam Farrar: ‘Direction’